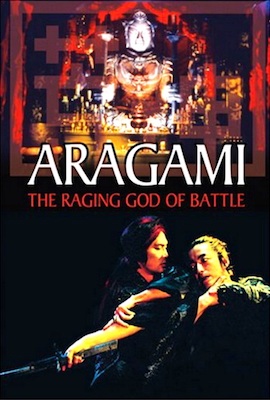 Two wounded samurai find refuge in a secluded shrine at the top of a mountain. One samurai awakes in the presence of an older, ragged samurai and his assistant. The samurai learns that his companion has passed away. The older samurai insists that the younger samurai stay the night in his home. A fierce storm is raging outside, and there may still be enemy soldiers about. The younger samurai agrees. 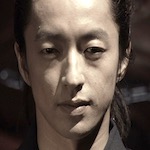 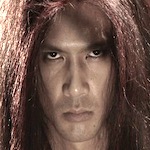 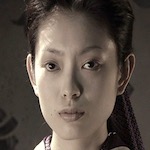 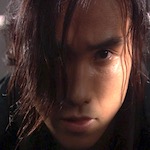 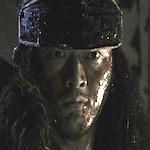