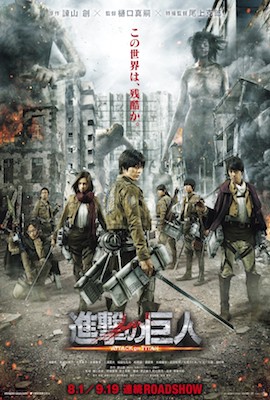 A hundred years in the past, giant cannibal humans known as “titans” appeared and devastated civilization. The surviving populace built a series of concentric walls to keep the titans out. Over time a strict class system evolved, with the ruling class in the innermost (and most secure) wall, and the farmers and peasants living behind the outermost wall. Eventually, the memories of the titans fade and there are some who doubt they ever existed. Eren, a peasant boy, dreams of seeing the world outside the wall. One day a colossal titan appears, and kicks in the outer wall, allowing the smaller titans to overwhelm the outer region. Eren’s girlfriend Mikasa is presumed killed.

Two years later Eren has joined the scouting regiment, a team of soldiers tasked with braving the titan-infested wilderness to repair the outer wall. The regiment heads for the ruins of a village near the wall, but they are intercepted by titans. They are rescued by Shikishima, an expert combatant, and Mikasa, who fights alongside him. Mikasa had survived the titan attack two years earlier, although the experience has changed her into a ruthless and unforgiving person. The titans attack again, and Eren goes on the offensive, attempting to follow Shikishima’s advice, but is captured and eaten by a Titan.

Mikasa is about to be eaten by a titan when it explodes and another, fierce titan emerges from inside it. The new titan attacks the other titans and quickly kills them. When the scouting team is finally safe, the titan collapses. Mikasa cuts at the nape of the titan’s neck and a human figure emerges, which is revealed to be Eren. The team is shocked to discover that all titans must be, or were at one time, ordinary humans. 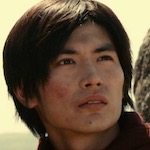 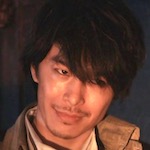 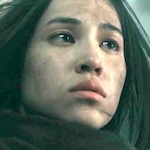 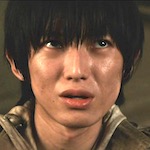 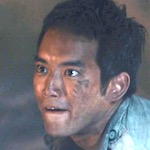 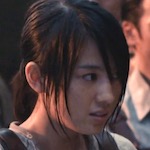 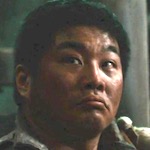 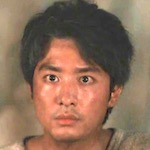 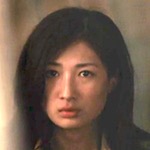 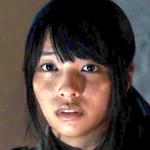 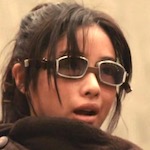 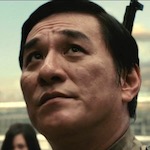 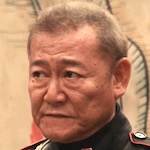