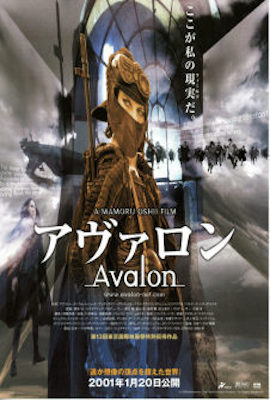 In a dystopian future, an underground society is built around an illegal virtual reality war game called Avalon. Ash, a formidable player, makes her living by completing high ranking missions inside the game. She used to be a member of Team Wizard, once regarded as the most elite team in the game. The team was disbanded after a failed mission when someone triggered a game reset to escape. Ash reunites with Stunner, her old teammate, and learns that Murphy, their former team captain, is now in a coma in hospital. He went “ghost hunting” in Avalon; the “ghost” is an Easter egg that is believed to open up a new level of the game called “Special A.” Murphy’s consciousness was lost in the pursuit of the ghost, and his body is now in a vegetative state.

Ash catches the attention of another elite player, Bishop, who offers to help her reach Special A in exchange for a favor. Bishop, Ash and Stunner form a new team and tackle a challenging high ranked mission, during which they spot the ghost. Bishop and Stunner hold off the enemies while Ash tracks down the ghost and shoots it. The event triggers a reset for Ash, and she wakes up back at her VR terminal. Bishop appears on a nearby monitor and tells her that she is in fact in a secret level that the programmers dub “Class Real.” It was designed to be the impossible goal of Avalon, so that players would continue competing to try and reach it. However, a rogue player has found his way into Class Real and it is now Ash’s mission to eliminate him.

When Ash exits the game center, she emerges in a world so lifelike, it even puts the real world to shame. She arrives at a concert hall, where she meets Murphy. Ash confronts Murphy and accuses him of purposely sending Team Wizard on a mission that he new they would lose, driving the team apart so that he could continue ghost hunting solo. Murphy refuses to sign out of Class Real, choosing to accept it as his new reality. He tempts Ash with the possibility that Class Real is indeed the real world, and that the reality they thought they knew was a lie. They draw their weapons and Ash shoots Murphy. Ash realizes that Murphy had unloaded his weapon and never intended to shoot Ash, allowing her to kill him instead. Murphy dies, and his body immediately disappears in an animated cut scene, proving that Class Real is, indeed, just another part of the game. 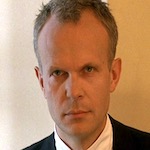 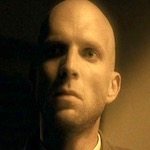 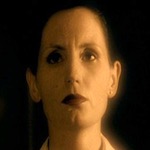 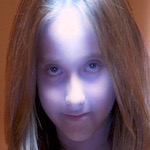 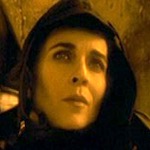