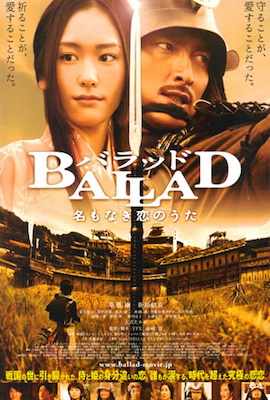 Shinichi, a timid boy who is bullied at school, has recurring dreams of a maiden praying by a lakeside. Shinichi finds solace from his bullies at the Great Kawakami Oak, from which his family name is derived. One day he unearths a scroll from beneath the oak, and a mysterious power transports him to the Tensho Era, during the feudal age of Japan. Shinichi inadvertently thwarts an assassination attempt on Matabe, chief samurai of the Kasuga province. Matabe apprehends Shinichi and brings him to the castle, where he meets Princess Ren. Shinichi recognizes Ren as the maiden from his dreams. Ren senses Shinichi’s importance, and assigns Matabe to look after him. Shinichi writes a letter to his parents - the same scroll that he found at the oak - and buries it for them to find. Meanwhile, Takatora, the most powerful lord in the region, comes calling on Kasuga asking for Ren’s hand in marriage. The lords of Kasuga are cowed by Takatora’s show of force, and fear retribution if they refuse. The situation forces the deep-seated feelings between Ren and Matabe to surface. Takatora departs and awaits their answer.

Shinichi’s parents find his scroll and visit the oak tree, where they are also transported into the past, along with their car and his father’s camera equipment. They reunite with Shinichi at the castle. They explain to the lords that neither their province nor Takatora’s are remembered in history, and that a political alliance through Ren’s marriage would not ensure the clan’s survival. With this in mind, Ren’s father decides to break off the engagement and encourages her daughter to do as she pleases. Takatora is enraged, and arrays his armies to attack Kasuga and take Ren by force. Matabe mounts a successful defense that preserves the castle, but Takatora’s numbers are overwhelming. Finally Matabe plans a desperate charge on Takatora’s pavilion, hoping that by slaying him that his army will retreat. On the night of their final push, Ren and Matabe dispense with the castle decorum and confess their love for each other. Mr. Kawakami sets up his camera to take portraits of the samurai to preserve their memory.

Matabe escorts the Kawakami’s to the grove where they first arrived, thinking that they will be returned to their own time. Matabe’s charge does not go as planned, and his small troupe is surrounded. The Kawakami’s arrive on the battlefield with their car and pave the way to Takatora’s pavilion. Matabe and Takatora duel, with Matabe succeeding and taking Takatora’s top knot. Takatora, ashamed by his defeat, departs with his army. As Matabe and his men return to the castle, Matabe is struck by an assassin’s bullet. As he lays dying, he thanks Shinichi for saving him the first time, and giving him the opportunity to protect his castle and his princess. The Kawakami’s leave Ren with a picture of Matabe as a keepsake, and return to the grove where they are returned to their own time. 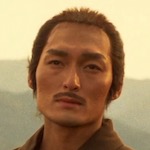 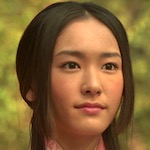 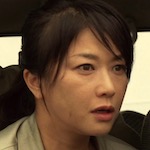 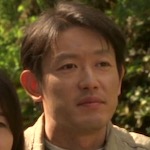 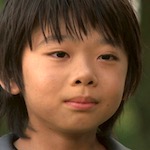 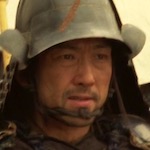 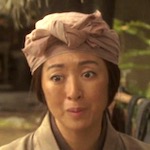 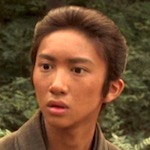 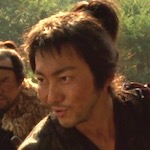 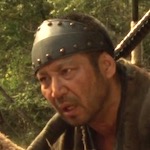 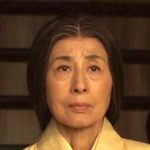 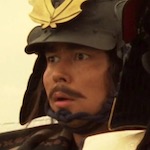 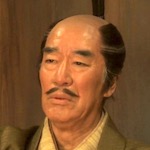 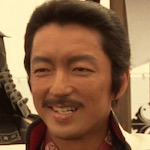 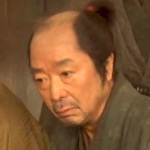 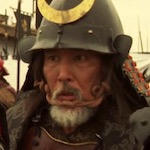 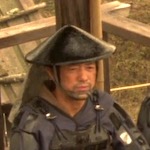 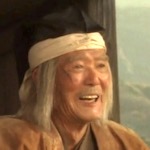 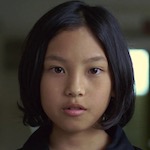 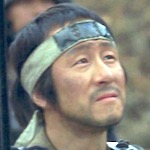 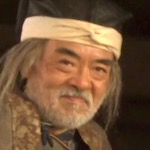