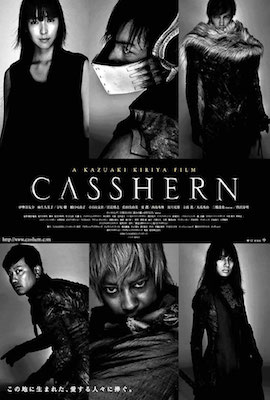 In a dystopian future, the Eurasian continent is ruled by a dictatorship headed by general Kamijo. Kamijo’s health is failing, and he is investigating scientific means of extending his life. He dispatches his confidant Naito to recruit Dr. Azuma, who is studying “neo-cells” for human regeneration. The government sets up Azuma with the facilities he requires to complete the research. Meanwhile Azuma’s son, Tetsuya, enlists in the army to fight a new war to quell rebellious uprisings in Sector 7. One year later, Azuma has grown a wide variety of human parts, but is no closer to putting them to practical use. Azuma is notified that Tetsuya has been killed in action, and his remains are being transported to the defense ministry. Azuma’s wife Midori is en route, as well. Suddenly a bolt of lighting strikes Azuma’s lab, leaving a pillar of unknown origin. The pillar catalyzes the human parts, causing them to assemble into complete humans. The military intervenes and attempts to exterminate them, but a few escape and kidnap Midori. Azuma takes Tetsuya’s corpse and submerges it in the liquid bath, causing him to revive as well. Tetsuya is left in the care of Kozuki, Azuma’s colleague, and Kozuki’s daughter Luna.

The specimens escape to an abandoned castle in Sector 7, where they arm themselves and reactivate a long dormant robot manufacturing plant. Dubbing themselves “Neo-Sapiens,” they launch a war of extermination on mankind in retaliation for the death of their brothers. Kozuki is killed when Neo-Sapiens attack his house, but Tetsuya is able to protect Luna with his newfound strength. Meanwhile, Naito supports a coup d’etat to remove General Kamijo from power, forcing Azuma further into a twisted political conspiracy. Tetsuya and Luna also seek refuge in Sector 7, where Tetsuya learns the legend of Casshern, a protector god who used to watch over the native peoples. The military arrives and rounds up several natives, capturing Luna in the process. Tetsuya tries to rescue her, but is forced to fight off invading Neo-Sapiens. Luna discovers that the natives are being vivisected en route to their final destination at the defense ministry. She is saved by Azuma, who confronts Naito regarding the “neo-cell” program. Naito is killed when Neo-Sapiens destroy Azuma’s lab.

The Neo-Sapiens abduct Tetsuya and Luna and take them back to Sector 7. The chief Neo-Sapien reveals to Tetsuya that Midori, the only human to ever show them kindness, has passed away. The Neo-Sapiens regard mankind’s “wars for peace” with contempt, and are determined to do away with mankind’s world entirely. The Eurasian forces assault the Neo-Sapien castle. It is there that Kamijo’s son, the heir apparent following the coup, reveals that Naito lied to them about the neo-cells. Azuma couldn’t complete his research, so Naito had the ethnic undesirables of Sector 7 collected and chopped up to pose as “fake” neo-cell human parts. Tetsuya realizes that, while serving in the army, he inadvertently participated in the ethnic slaughter, including the murder of the peasant who would later revive as the chief Neo-Sapien. The casualties of the final battle are catastrophic. Tetsuya and Luna, desperate to escape from the pain and suffering, decide to run away and start again. In answer, a lightning bolt - the bolt of Casshern - strikes and whisks them to a far away planet, untouched by war or death. 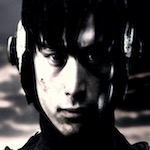 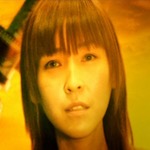 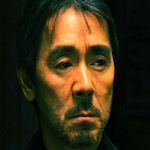 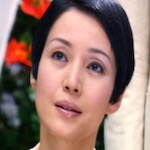 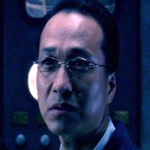 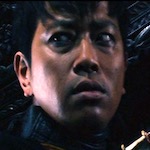 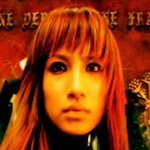 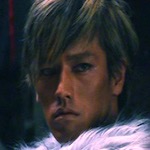 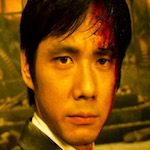 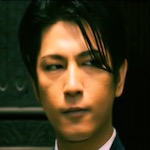 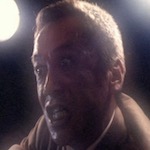 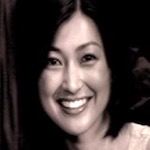 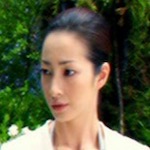 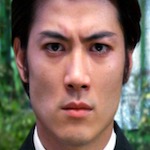 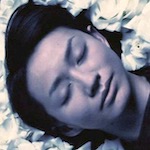 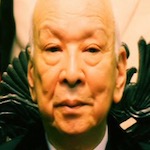 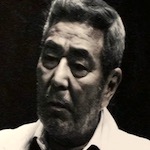 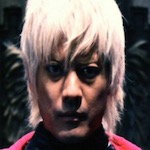