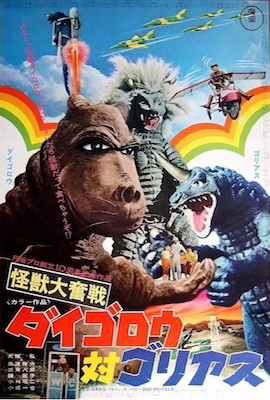 Six years ago, a nuclear submarine accident awoke a vicious monster. The monster was destroyed by the military, but left behind a newborn baby. The country felt sorry for the orphaned monster, and so they decided to raise it as a national treasure. Saito, a zookeeper, was assigned to be the monster’s personal caretaker. The monster was named Daigoro, and as he grew larger, he was moved to an island offshore. As Daigoro grows bigger, Saito faces pressure to keep costs down. In the end, Daigoro is forced to take a supplement that will stunt this growth.

A meteorite falls from the sky, bringing with it a giant blue ice monster, Goliath. Goliath duels with Daigoro and wins easily. Daigoro, in his half-starved, weakened state, is no match for Goliath. Goliath goes on a rampage on the mainland. While conventional weapons are of no use against the space monster, it’s possible that, with enough nutrition and the proper training, that Daigoro can be the one to save mankind.

A kindly inventor wins a TV contest worth two million yen, which affords a vastly improved diet for Daigoro. He also teaches Daigoro how to breath fire. The inventor sneaks out to sea where Goliath sleeps and uses a special cloth to cover Goliath’s horn, and suppress his terrible energy attack. Goliath awakens and comes to shore, where Daigoro meets him in combat. Daigoro lands a knockout blow on Goliath and wins the fight. Goliath is fixed to a rocket and sent back into space. With ample funds now available, Saito is able to watch Daigoro grow and mature into an adult monster. 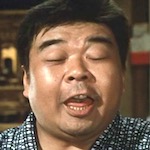 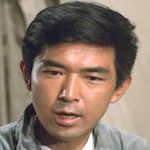 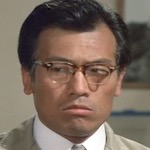 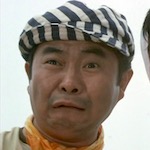 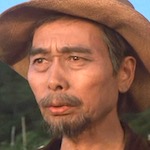 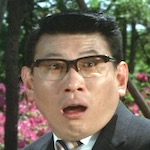 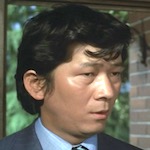 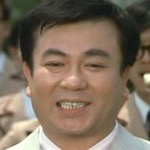 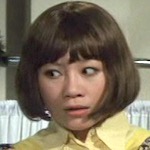 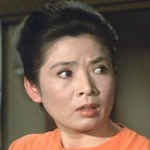 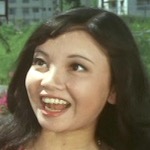 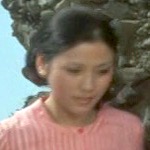 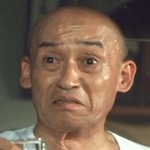 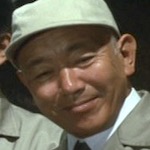 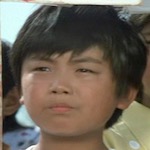