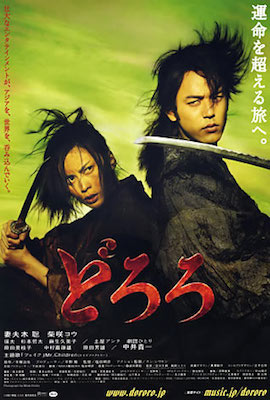 In feudal Japan, a mysterious swordsman appears and slays a demon at a cantina. The swordsman conceals blades inside his artificial limbs, and when he slays the demon, one of his real limbs grows back. A tomboy thief, Dororo, falls in with the swordsman and learns his name is Hyakkimaru. He was born missing most of his body and organs, and was raised by a shaman who gave him false organs and limbs. When he was grown he learnt that demons had taken his organs and limbs as part of a bargain, and he set out to hunt them and retrieve them. One of his blades is a specially forged blade that can kill demons. Dororo decides to hang around Hyakkimaru until he grows all his limbs back and steal the sword from him.

Hyakkimaru and Dororo travel far and wide, slaying demons and recovering Hyakkimaru’s body. One of the demon’s reveals to Hyakkimaru that they made the bargain for his body with his long-lost father. Their travels take them to the capital city, where warlord Daigo Kagemitsu has built his castle. Dororo explains that Kagemitsu, during his rise to power, sent his forces to raze her village, killing her family. She desire the demon blade so she can strike him down and take revenge. Hyakkimaru enters the city and meets prince Tahomaru, who recruits Hyakkimaru as a bodyguard. Hyakkimaru meets the queen mother, and realizes that she is actually his mother, too. Tahomaru is his brother, and Kagemitsu is his long-lost father who made the bargain with demons to secure his power. The queen mother realizes this, too, causing a commotion in the castle. Hyakkimaru reveals his relationship to Kagemitsu to Dororo. Dororo, rather than allow Hyakkimaru to commit the unpardonable sin of slaying his kin, agrees to abandon her own quest for vengeance if he’ll do the same.

Kagemitsu and Tahomaru both now know the truth about Hyakkimaru’s existence. Tahomaru is jealous of Hyakkimaru, since he is the first born, and determines to eliminate him. Kagemitsu, fearing that Hyakkimaru’s interference with the demons will affect his power over the country, also decides to have him killed. Hyakkimaru fights off Tahomaru’s escort, but Tahomaru is accidentally killed in the skirmish. Kagemitsu arrives and duels Hyakkimaru. Hyakkimaru refuses to deal the killing stroke, out of respect for Dororo. Kagemitsu allows a demon to possess his body in exchange for Tahomaru’s life. Tahomaru is resurrected. Kagemitsu falls on his own sword, allowing Dororo to slay the demon and reclaim his heart. Tahomaru takes Kagemitsu’s place as ruler, while Hyakkimaru and Dororo continue on their travels to slay the remaining demons. 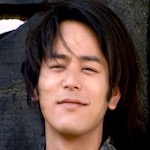 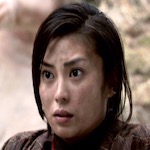 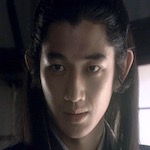 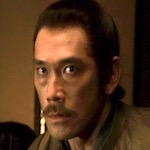 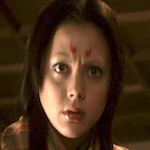 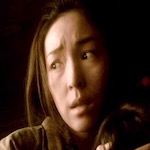 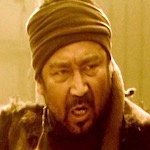 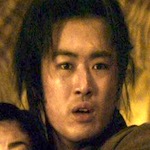 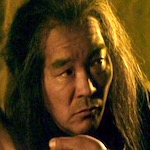 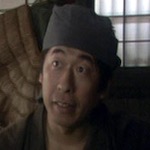 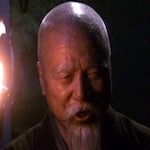 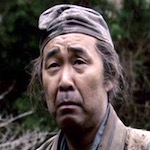 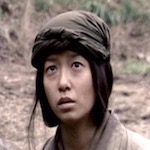 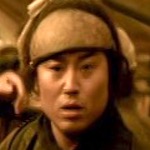 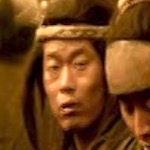 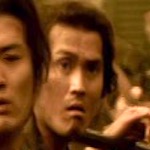 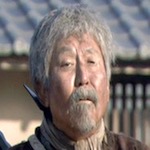 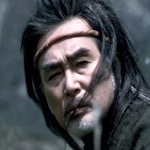 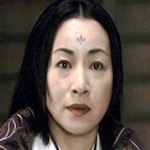 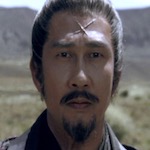