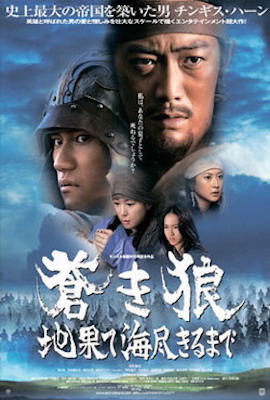 Temujin is born to Mongol parents Hoelun and Yesugei. Yesugei had abducted Hoelun from a rival clan, and Temujin’s true parentage is ambiguous. Yesugei takes Temujin to visit a neighboring clan to find a wife. Temujin is betrothed to Borte, and forms a bond with kindred spirit Jamukha. However, Yesugei is betrayed and killed by the Tartars and Temujin is forced to flee and live in exile, since the clan does not recognize him as a blood descendent of Yesugei. Years pass and Temujin becomes a man, and goes to claim Borte. Borte had been promised to Jamukha in Temujin’s absence, but Jamukha condescends to let Borte choose her husband. When Borte chooses Temujin, Jamukha becomes jealous and a rift forms in his friendship with Temujin.

Temujin’s clan is waylaid by the Merkits and Borte is taken captive. Temujin joins with Jamukha and the Toghrul clan to rescue Borte. Borte, however, is with child, and it is not known whether Temujin is the father. When the child, Jochi, is born, Temujin shuns him, fearing that the child will grow to resent and betray him. Temujin is reprimanded by Hoelun, who reminds him that Yesugei never once let Temujin’s ambiguous parentage detract from his affection for him. Nevertheless, when Jochi becomes a man, Temujin has him frequently sent away to subdue the northern tribes, rather than keep him close at hand.

Jamukha, who is vying for sole khanship over the clans, sets his forces against Temujin, his only rival. Temujin is successful in deterring Jamukha, but refuses to take his life in honor of their bond from childhood. Temujin finally captures Jamukha and offers him a position in his army. Jamukha refuses and insists that Temujin execute him. Temujin reluctantly obliges. Temujin is declared Genghis Khan and assumes control of all the clans. He sends for Jochi to join him, but Jochi refuses due to ill health. Temujin rides up to find Jochi and sees that he is indeed deathly ill. Temujin and Jochi are reconciled before Jochi passes away. Temujin sets his sights on the land of China, and arrays his armies against the Great Wall. He notches an arrow, dedicates it to Jochi, and leads the charge. 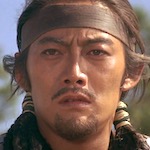 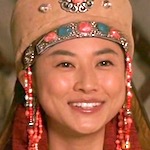 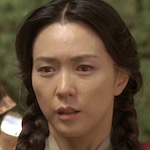 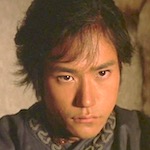 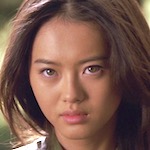 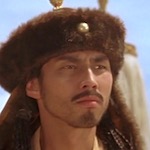 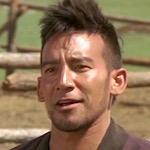 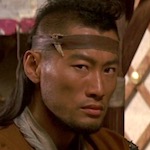 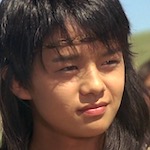 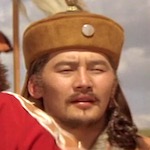 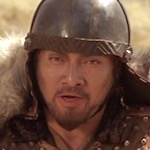 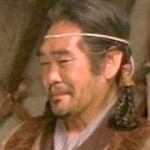 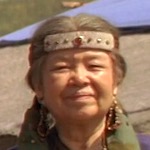 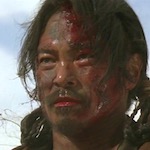 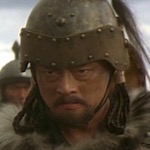 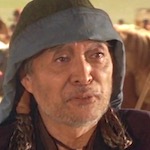 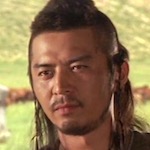 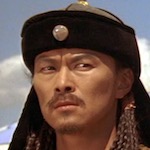 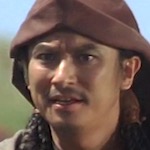 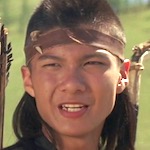 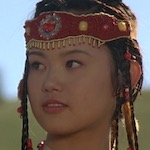 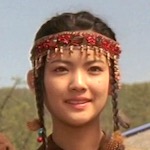 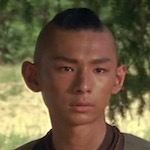 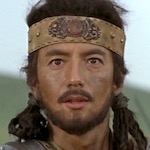 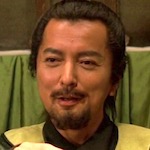 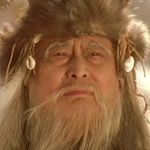 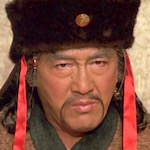