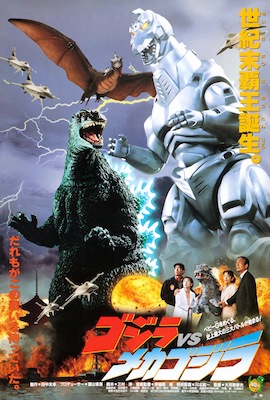 The Japanese form a special Anti-Godzilla unit which salvages the remains of Mecha-King Ghidorah to leverage the advanced technology and construct new weaponry to combat Godzilla. The first project, Garuda, is considered inadequate and is shelved. The second project, Mechagodzilla, is favored by the government and is seen through to completion. Aoki, a disaffected Garuda engineer, is reassigned to G-Force to help pilot Mechagodzilla. Meanwhile, a Japanese expedition to the Bering Sea uncovers a preserved dinosaur egg. Rodan, a surviving pterosaur, attacks the expedition. Godzilla appears and fights Rodan while the expedition escapes with the egg.

Back in Japan, Azusa, a technician, deduces that the egg is emitting psychic signals, though she’s not sure of the reason. The egg hatches into a baby Godzillasaur, which bonds to Azusa. Godzilla appears and Mechagodzilla is deployed to fight it. Godzilla overpowers Mechagodzilla and continues his rampage. It would seem that Godzilla is searching for the baby Godzillasaur. Godzilla returns the ocean, and the Godzillasaur is moved to a secure facility. Aoki presents a concept to his superiors to have Garuda dock with Mechagodzilla, increasing the robot’s attack power. The concept is approved, and Aoki returns to the Garuda project. 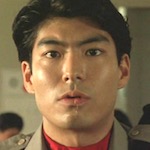 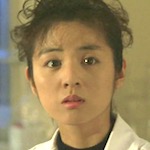 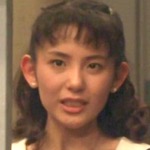 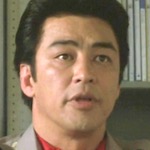 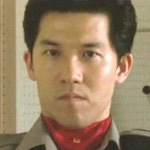 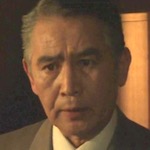 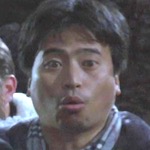 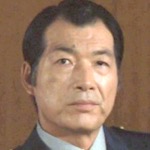 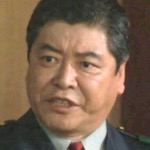 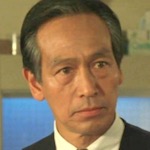 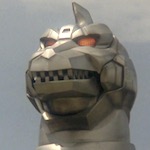 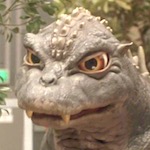 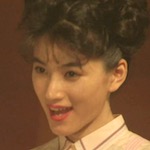 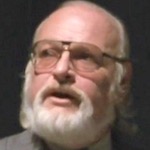 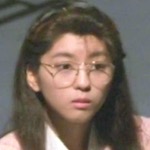 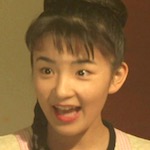 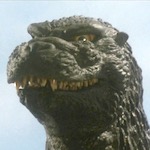 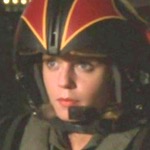 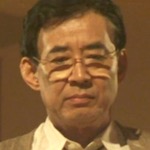 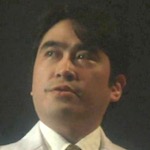