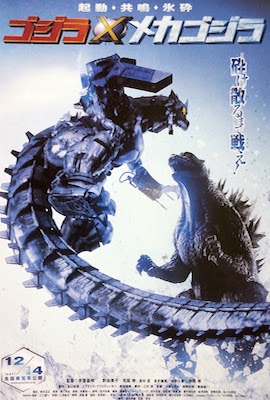 In the year 1999, the Japanese military performs a mysterious salvage operation off the coast. Immediately afterward, Godzilla appears for the first time since 1954 and rampages across the countryside. During the retreat, a tank officer, Yashiro, panics and accidentally pushes a smaller vehicle under the path of the oncoming monster. In the aftermath, she is reassigned to a non-combat role in bookkeeping. The minister of technology, Igarashi, initiates a project to construct a Godzilla-like robot, using the bones of the original Godzilla that they salvaged to design the DNA computers that will drive it. The project gains traction and recruits the best scientists in the country to bring the robot to life. Four years later, the Kiryu prototype is completed. Togashi, an old acquaintance of Yashiro, has her recruited as one of the pilots. Yashiro is instantly criticized by the other pilots for her behavior in the first sortie with Godzilla, but she works hard to prove her worth.

Godzilla is sighted approaching Japan, and Kiryu goes into action. Yashiro directs Kiryu to attack Godzilla, but at a critical moment the system goes haywire. Godzilla retreats, and Kiryu begins to run amok like Godzilla would have. The military is forced to wait until Kiryu’s battery drains hours later. Igarashi is reluctant to deploy Kiryu again, even though it’s the only weapon that has any effect against Godzilla.

Godzilla makes landfall again. Togashi intreats Igarashi to deploy Kiryu, and he agrees. Yashiro leads the attack again. Godzilla cripples Kiryu before it can fire its super weapon, a freeze ray called the “Absolute Zero.” Yashiro is forced to go on foot and operate Kiryu manually from one of the maintenance booths. Kiryu rams Godzilla and carries him out to sea, where Yashiro activates the Absolute Zero directly into Godzilla’s chest. Godzilla survives the attack, but is sorely wounded and flees. Kiryu is unable to pursue and Yashiro watches as Godzilla swims away. 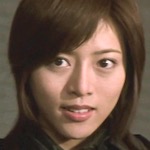 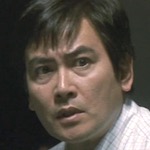 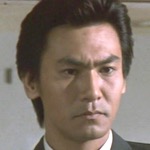 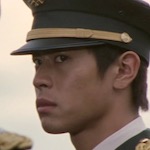 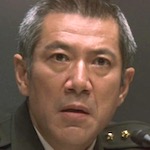 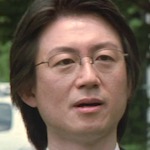 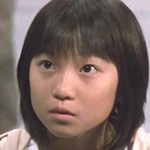 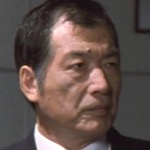 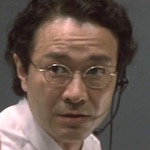 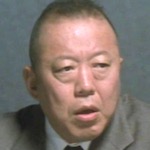 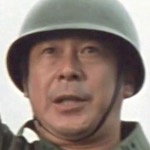 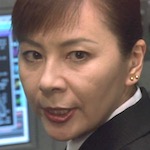 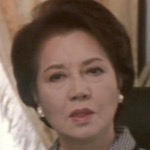 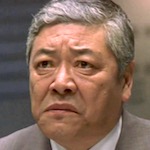 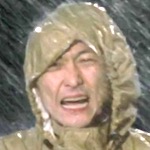 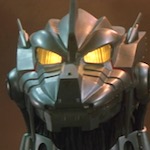 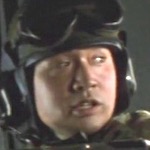 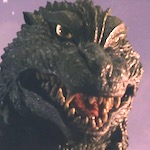 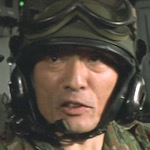 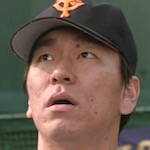 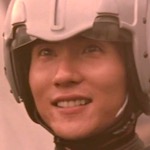 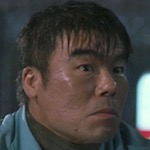 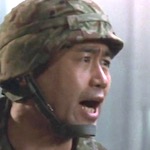 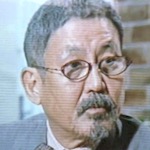 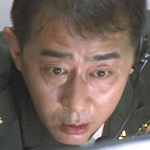 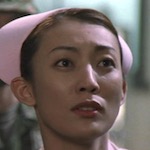 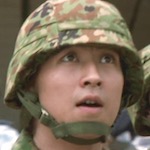 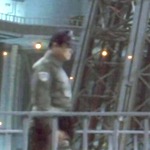 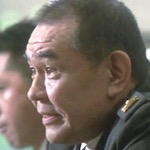