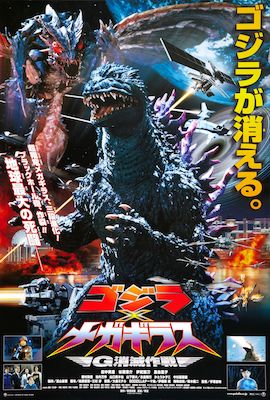 Through the last century, Godzilla has raided Japan and fed off of its energy resources. Japan has attempted to replace these energy sources with renewables, but they are unable to satisfy their energy demands. A revolutionary form of clean energy, plasma, is discovered, but it, too, attracts Godzilla to the mainland. In the year 2001, a special anti-Godzilla unit, the G-Graspers, seeks to destroy Godzilla and liberate Japan to satisfy her energy needs. They are developing an experimental weapon that will create a singularity, which they hope will trap Godzilla forever. The unit is sponsored by Sugiura, the original sponsor of the plasma energy project, and spearheaded by Tsujimori, who bears a grudge against Godzilla for killing her commander in an encounter some years previous. The singularity device, the Dimension Tide, is test fired in a remote area of Japan, and is an apparent success. However, the singularity allowed a new creature to arrive from the “other side,” a giant dragonfly specimen from earth’s past. The dragonfly deposits an egg, which begins to multiply into many insectoids, which infest Shibuya.

The Dimension Tide is placed on a satellite and launched into orbit so it is ready for Godzilla’s next appearance. Godzilla is detected and the G-Graspers lure him to a remote island. Before they can fire the Dimension Tide, a swarm of dragonflies, called Meganula, attack Godzilla and try to steal his energy. Godzilla fends them off, and barely survives the Dimension Tide assault. Godzilla follows the swarm to the mainland. The swarm feeds the stolen energy to their queen, Megaguirus, who appears and challenges Godzilla. During the fight, Megaguirus’ high frequency sound attacks disrupt communications with the Dimension Tide, and the satellite’s orbit begins to decay. The G-Graspers have a limited time to use the weapon, as it will be destroyed in reentry.

Godzilla battles and kills Megaguirus, and continues into the heart of the city. It is revealed that Sugiura had approved further research into the plasma energy concept, deliberately putting the city in danger to further his own ends. Tsujimori takes a plane and flies high enough for the Dimension Tide to lock onto her, and makes a kamikaze dive at Godzilla. The weapon fires for the last time, and Tsujimori ejects at the last second. The weapon strikes Godzilla, apparently consuming him in the singularity. Tsujimori lands safely and the G-Graspers celebrate their victory. 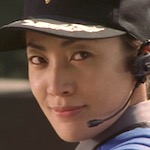 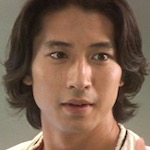 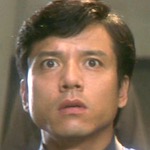 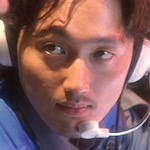 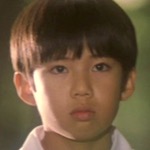 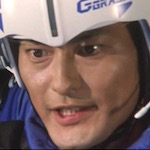 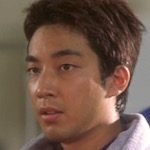 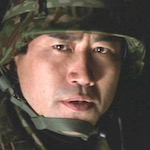 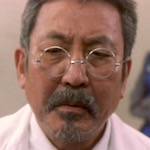 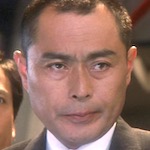 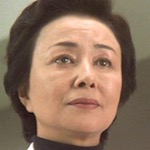 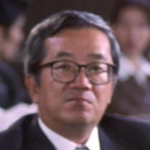 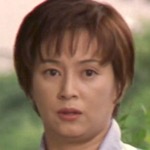 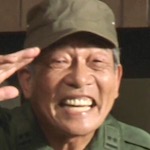 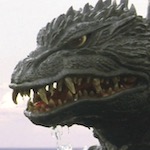 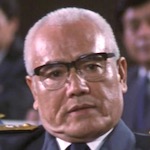 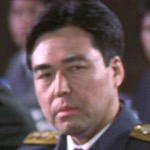 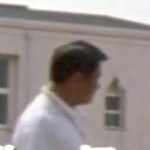 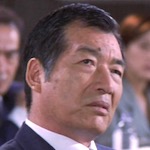 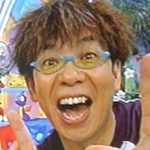