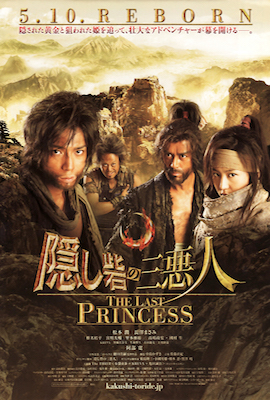 In a time of civil war, the poor but ambitious province of Yamana invades the peaceful and rich province of Akizuki. Yamana intends to take Akizuki’s prized golden horde to enrich itself for a war against Akizuki’s ally Hayakawa. However, the last princess of Akizuki, Yuki, and the golden horde, go missing during the invasion. While Yamana razes the Akizuki castle, the enslaved peasants uncover a pocket of poison gas, which ignites and destroys most of the castle. Two peasants, Takezo and Shinpachi, take advantage of the confusion and escape. Takezo and Shinpachi discover gold hidden in hollow sticks laid out by a river bed. They are then captured by Rokurota, who is secretly a samurai of the Akizuki royal family. He uses them to guide him and Yuki, who is disguised as a boy, through Yamana’s territory and into Hayakawa. They all carry bundles of sticks, inside of which are hidden the golden bars of Akizuki. At the Yamana checkpoint, it is revealed that Yuki is in fact a girl, causing further tension between Rokurota and the peasants. Rokurota has a violent confrontation with Yamana soldiers, and Yuki is further revealed as the last Akizuki princess. Takezo bears a grudge against the samurai and ruling classes and is resentful at first, but softens at Yuki’s earnestness.

Lord Takayama, an officer of Yamana and Rokurota’s rival, pursues Yuki’s party and captures them. Rokurota pretends to slay Takezo, tricking Takayama’s men into thinking he is dead. Rokurota and Yuki are taken to Takayama’s hidden fortress, from which he plans to stage his war on Hayakawa. Takezo infiltrates the fortress and enlists the help of the other slaves. They uncover another pocket of poison gas, causing a mass panic to overrun the fortress. Takezo frees Yuki and Rokurota, and Rokurota duels Takayama while Takezo and Yuki escape. A gravely wounded Takayama threatens Rokurota with a pistol, then uses it to take his own life and ignite the poison gas at the same time. Rokurota miraculously escapes the inferno, and they all ride on to Hayakawa.

It is revealed that they were never carrying the actual gold bars of Akizuki, and that Akizuki peasants were instead entrusted with one gold bar each, and every last peasant had already crossed safely into Hayakawa to await the princess. Takezo and Shinpachi take their leave of the princess after she is safely escorted to the castle of Hayakawa. 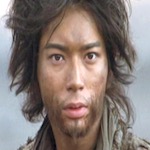 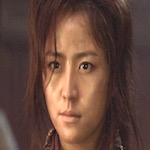 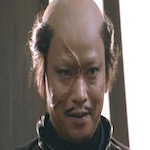 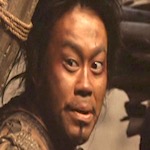 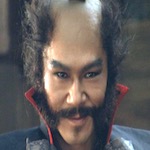 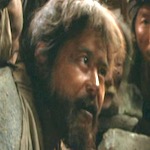 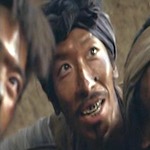 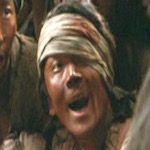 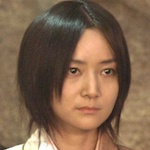 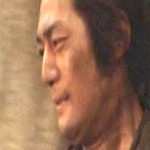 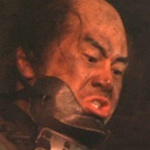 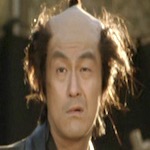 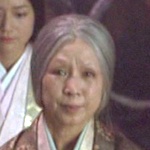 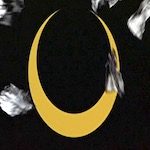 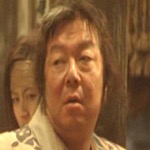 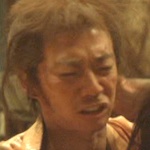 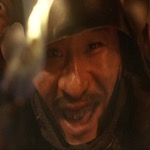 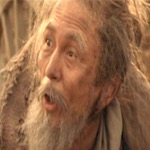 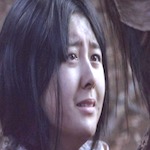 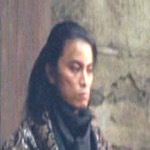 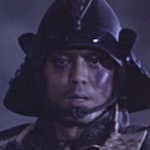 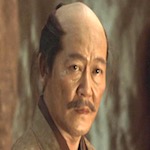 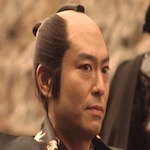 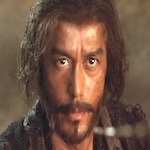