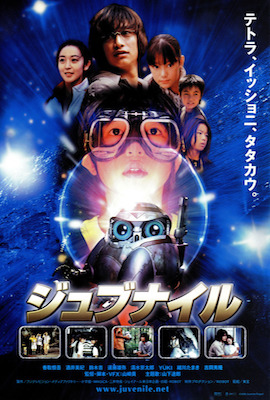 While at summer camp, a group of children stumble upon a small robot, which calls itself Tetra. Yusuke, a robot fan, decides to keep it and takes it home. He collects parts for Tetra, who constructs strange machines to aid it in its mysterious purposes. Tetra’s needs eventually lead Yusuke to Kanzaki, a repairman and amateur physicist who collects the latest technology. Kanzaki is fascinated by Tetra, and allows it to use his internet.

Tetra disappears without warning, and Yusuke is heartbroken. Meanwhile, a shapeshifting alien has appeared and confronted Kanzaki. Yusuke and his friends help subdue the alien and save Kanzaki. Kanzaki learns from studying the alien’s technology that they have the means to capture all of the water in earth’s oceans. The alien’s convoy is here to do just that, in order to revive their dying planet. However, they must first eliminate advanced technology that could hinder their plans, namely Tetra. The alien kidnaps Misaki, one of Yusuke’s friends, and demands they surrender Tetra in exchange for her freedom. Tetra reappears with an armored robot for Yusuke to pilot. Yusuke uses the robot to attack and board the alien’s vessel, where he attempts to free Misaki. The alien captures him instead an recovers a water capturing device to send back to the mothership. The device, however, is already full capacity, and Misaki activates it before the alien transmits it. When the mothership receives it, the device floods a critical part of the alien structure, effectively crippling the aliens’ operation. Tetra helps Yusuke and Misaki escape, but is fatally wounded by aliens. As Tetra shuts down, it ejects a memory disk in a format that has yet to be invented. Yusuke resolves to study hard and gain the skills he needs to repair Tetra in the future.

Twenty years later, when Yusuke is a grown man, he learns of the announcement of the new data format that had been used to build Tetra. Yusuke then realizes that it was he, as an adult, who had created Tetra in the first place. Utilizing Kanzaki’s advanced physics research, he and his old friends develop a wormhole to send a new Tetra back in time to meet with them as kids, while the old Tetra looks on. 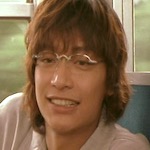 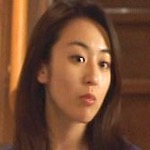 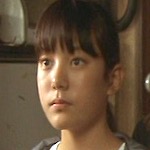 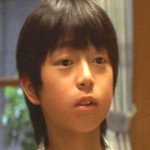 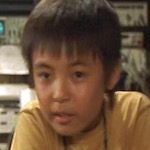 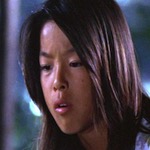 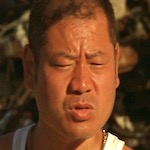 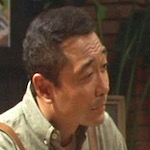 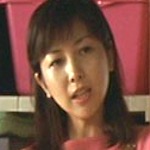 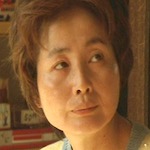 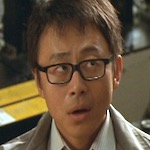 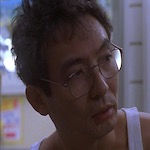 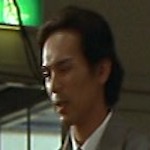 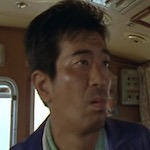 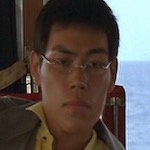 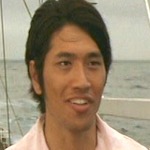 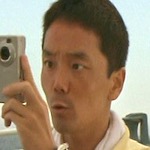 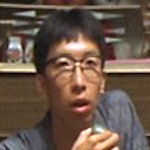 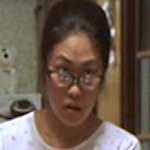 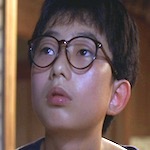 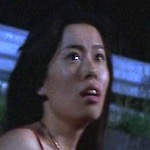 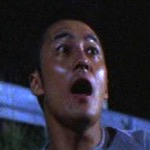 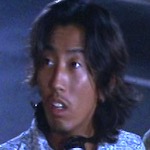 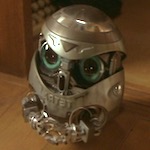 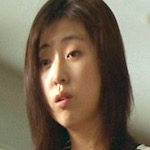 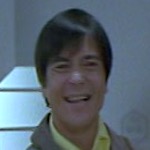 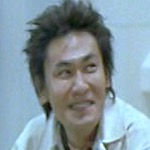 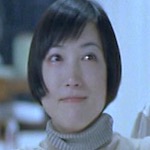 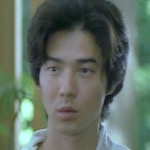