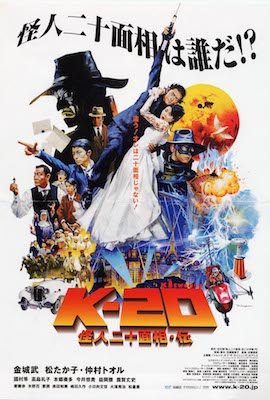 In an alternate history, Japan never entered World War II, and many social constructs from its prewar history are still in place, including the caste system. A master thief, known as K-20, pulls off elaborate heists against the upper classes. He is doggedly pursued by renowned detective Akechi. Akechi is engaged to Yoko, daughter of the late business magnate Hashiba, who was suspected of collaborating with Nikola Tesla on a wireless energy transfer device. Meanwhile, Endo is an acrobat performing in a circus for the lower and middle classes. Endo’s ringleader is ill, and he takes a job from a tabloid reporter to snap pictures of Akechi’s and Yoko’s engagement ceremony. However, at the ceremony, a bomb is set off and Endo is captured and accused of being K-20. Endo realizes that he was set up and framed by K-20. He is rescued from prison by his mentor at the circus, Genji, and a troupe of small time thieves. Endo resents being rescued by thieves. Endo discovers that his circus was destroyed for being associated with K-20, and the orphaned stagehands are living on the streets. Moved by their predicament, Endo allows Genji to train him so he can confront the real K-20 and clear his name.

While out training, Endo rescues Yoko from a pursuing K-20. Yoko tells Endo that K-20 is trying to steal a painting from her father’s collection, believing it to contain a clue leading to a full-sized energy transfer device, left to Hashiba by Tesla. The painting is currently being held by Akechi for protection. Endo and Genji try to steal the painting, but are captured instead. Genji suspects that the clues leading to the Tesla device are under the paint, and can be viewed with an x-ray camera. Akechi agrees to use Endo and Genji to help gain access to the military’s prototype x-ray camera; Endo pretends to be K-20 and distracts the guards while Akechi and Genji use the camera. Afterwards, they analyze the clues and identify the location of the device. Suddenly Akechi is shot from the window. Endo and Genji rush to find the device before K-20.

Endo and Genji discover that Hashiba tower is built around the device, which is enormous and has the capability to power entire cities, or destroy them. K-20 appears and duels with Endo. Endo unmasks K-20 and reveals that he is actually Akechi. Akechi has been living a double life to boost himself in society and enter the upper class. With the Tesla device at his disposal he intends to level the major cities of the world and abolish the class system. Genji thwarts him by rigging the Tesla machine to destroy itself. Akechi is killed in the explosion, while Endo and Genji escape. With Akechi dead, there is no one to clear Endo’s name, so he must continue being K-20. 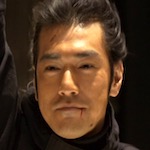 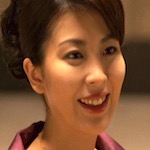 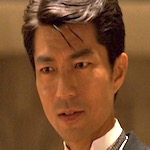 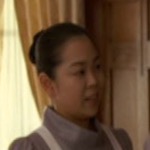 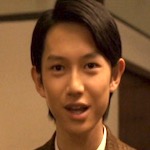 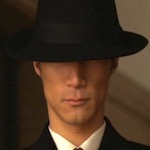 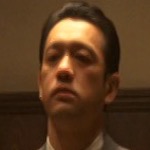 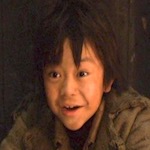 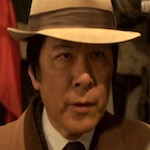 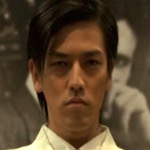 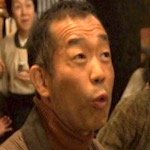 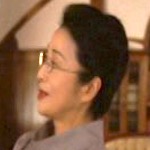 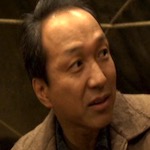 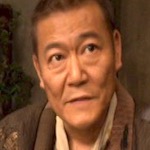 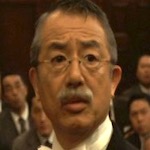 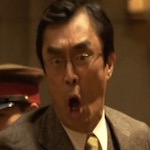 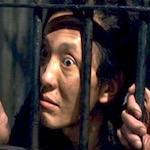 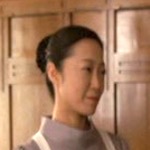 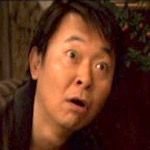 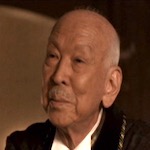 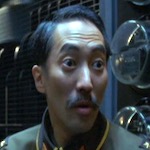 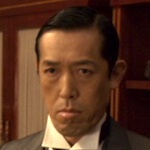 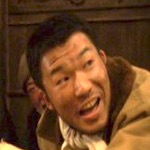 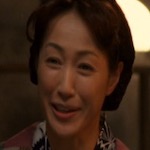 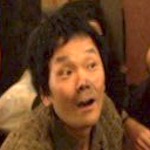