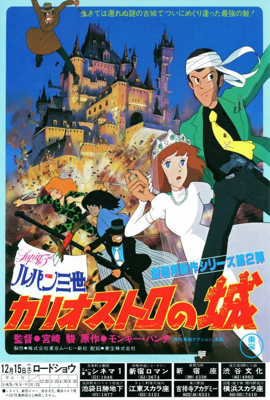 Lupin the Third, a master thief, tries to track down the origin of counterfeit bills known as “goats.” He believes they originate from inside the secretive castle of the Cagliostro family, but he has not been able to prove his suspicions. He comes across a young girl being chased by Count Cagliostro, and tries to save her. She is captured, but leaves Lupin with her ring. Lupin announces his intentions to Cagliostro, to infiltrate his castle and rescue Clarisse. Zenigata, an interpol inspector with a long-funning feud against Lupin, hears the news and offers his assistance to the Count. Lupin infiltrates the castle and tries to return the ring to Clarisse, but both he and Zenigata fall prey to the castle’s traps and wind up in the dungeon.

Lupin and Zenigata escape from the dungeon, and discover a printing press and plates used for printing the counterfeit money. Zenigata acquires evidence before Lupin destroys most of the counterfeit bills in a fire. Zenigata is stonewalled by his interpol superiors, who fear that exposing Cagliostro’s schemes at such a sensitive time - the height of the Cold War - could increase tensions between rival super powers, especially those that took orders from Cagliostro for fake bills. Lupin, meanwhile, learns that Clarisse is to be married to the Count, and the Count plans to use their special Cagliostro family heirlooms - matching goat rings - to unlock a secret treasure handed down the Cagliostro line for hundreds of years.

Lupin disrupts the wedding and absconds with Clarisse. Zenigata, using his authority to chase Lupin, deliberately leads a camera crew down to the counterfeit presses, exposing the Cagliostro operation on live television. Lupin and the Count duel inside the castle’s clock tower. When the Count threatens Clarisse, Lupin reveals the secret of the rings: they will reveal the treasure when placed in special sockets on the clock face. The Count steals the rings from Lupin and lets him and Clarisse fall into the moat below. The Count places the rings, but is killed by the activated clock mechanism. The clock tower self destructs and opens up the aqueduct, draining a nearby lake into the moat and submerging the castle. The “treasure” is revealed to be the remains of a Roman city that was abandoned before the Cagliostros took power. Lupin bids farewell to Clarisse and flees before Zenigata can apprehend him. 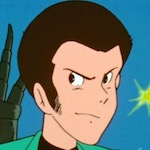 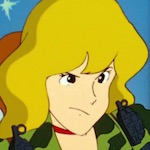 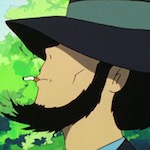 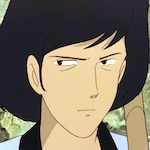 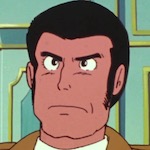 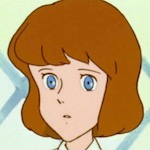 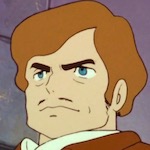 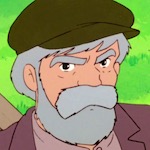 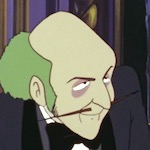