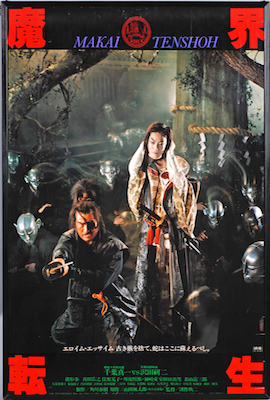 The Shogun outlaws Christianity, and puts down a religious uprising called the Shimabara Rebellion. One of the martyred Christians, Shiro Amakusa, revives as a vengeful spirit. Amakusa renounces his faith and makes a pact with demons to gain the power he needs to take revenge on the shogunate. Amakusa recruits a small band of deceased fighters and jilted lovers, reviving them and turning them in to demons. He sends the lady Hosokawa to seduce the Shogun and distract him from his duties. She also entices him to commit atrocities against the peasant farmers, sowing the seeds of revolt. He himself takes revenge on the Shogun’s officials who carried out the Christian massacre.

Munenori Yagyu, the Shogun’s fencing instructor, uses the last of his strength to put down one of Amakusa’s demons. Amakusa tempts Yagyu, and adds him to his demon crew. Yagyu’s son Jubei learns of his father’s fate and searches for a way to stop the demons. Jubei meets with the exiled swordmaker Muramasa, who helps Jubei craft a sword for killing demons. Muramasa finishes the sword just as tensions between the Shogun and the peasants reach a tipping point. Amakusa leads the peasants in a rebellion against the Shogun’s castle. Yagyu begins executing the Shogun’s retinue while Hosokawa sets fire to the castle. Hosokawa and the Shogun perish in the blaze.

Jubei arrives and duels with his father while the castle burns around them. Jubei manages to disarm his father and strike him. Yagyu dies and is crushed by burning debris. Amakusa appears and tempts Jubei to join him in his father’s place. Jubei rejects his offer and duels him, too. Jubei manages to decapitate Amakusa. Before disappearing, Amakusa’s disembodied head taunts him and promises to return and complete his revenge. 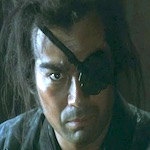 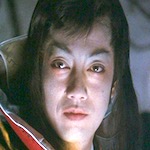 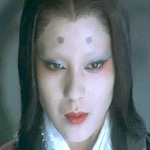 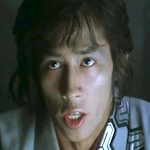 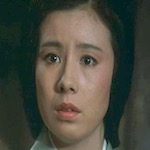 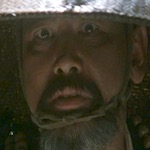 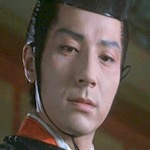 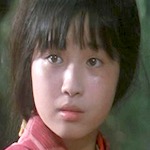 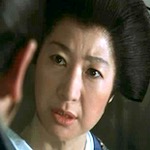 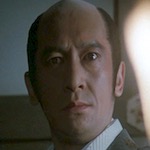 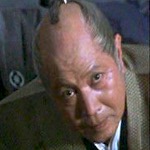 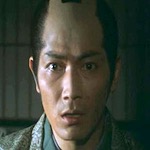 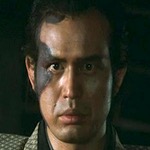 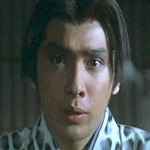 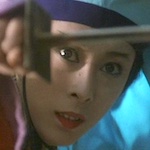 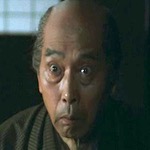 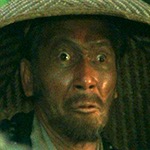 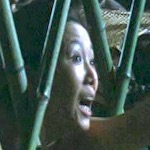 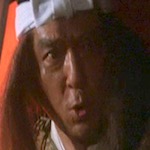 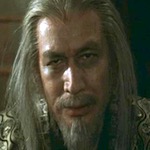 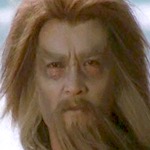 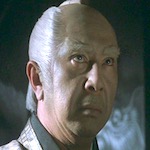