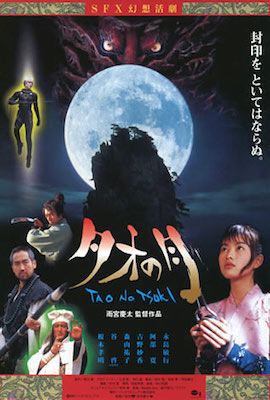 Suikyo, a wizard, comes down from his mountain to meet his former lord Takaoki. Takaoki has recovered a mysterious sword of incredible strength, and wishes to find the maker of the sword. Suikyo is dispatched with Takaoki’s retainer, Hayate. Suikyo, however, suspects that the sword was crafted by his rival, the evil wizard Kakugyo, and does not expect to bring back any prizes for Takaoki. Meanwhile, Renge, a forest girl, witnesses the arrival of extraterrestrial beings in search of the Makaraga. An argument breaks out among the aliens, and one alien is mortally wounded. When the other aliens disappear, Renge approaches the dying alien and receives the Tao, a chime that has the power to seal the Makaraga. The other two aliens are at odds with each other as to what to do with the Makaraga: one, named Abira, wants to return it to their home and use it for a revolution, and the other, named Marien, intends to seal it away forever, never to be used.

Suikyo and Hayate rescue Renge from bandits wielding more of the mysterious swords. Renge leads them to the bandits’ hideout, where they are all taken captive. Suikyo learns that Kakugyo is indeed the maker of the swords, having used metal stripped from a meteorite. The metal has all been used up, and only a small white sphere is left. Suikyo and Kakugyo duel, and their violence awakens a power inside the sphere. Kakugyo sacrifices one of his men to feed the sphere, which hatches into the Makaraga, a bloodthirsty monster. The Makaraga feasts off of Kakugyo’s men and grows to a fearsome size.

Marien arrives at the hideout, but is mortally wounded in the fighting. Before dying she instructs Suikyo and Hayate to use the Tao to seal the Makaraga. The Makaraga, however, has sensed the danger and has consumed the Tao to prevent them from using it. Suikyo uses explosives from Kakugyo’s armory to destroy the Makaraga and free the Tao. The Makaraga reforms itself from the pieces and kills Hayate. Renge recovers the Tao and seals the Makaraga. Abira arrives to take custody of the Makaraga. Moved by Marien’s sacrifice, she resolves to do as she intended and seal away the Makaraga forever. Suikyo and Renge bury Hayate, and Suikyo returns to his mountain. 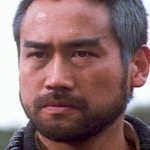 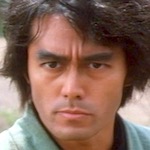 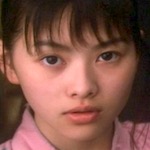 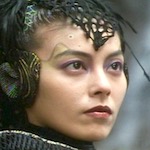 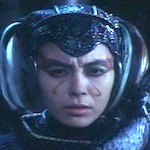 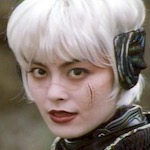 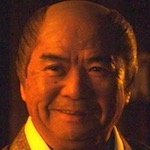 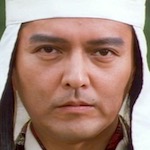 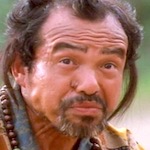 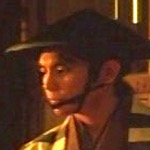