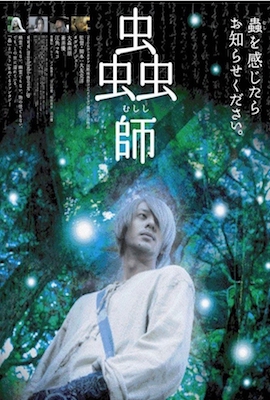 In the Meiji era, a wandering, one-eyed shaman named Ginko travels the countryside curing peasants and villagers of numerous ailments caused by supernatural creatures called mushi. Ginko has much knowledge of mushi, but oddly has no memory of his own childhood. He receives a letter from a childhood friend, Tanyu, asking him to come see her at once. He also meets Koro, a traveler in search of a “rainbow bridge” that he and his father once saw together. Ginko suspects that Koro is looking for a specific kind of mushi called kouda, and decides to help him find one.

When Ginko and Koro arrive at Tanyu’s, they discover that she is in severe pain from a mushi called tokoyami. Tanyu herself has long been infested with mushi, which she has kept under control by recording stories of mushi being sealed away or killed, passed on to her by travelers. She was recently visited by a blind woman named Nui who told her of how her husband and son were taken by a lake of tokoyami, and how she came to live by the lake to study the tokoyami. One day she took in an orphan named Yoki, and Yoki also became curious about the lake. Nui explained that beneath the tokoyami, a mushi of darkness, dwelt a ginko, a mushi of light that takes the form of an eyeless fish. Ginko protected the other fish of the lake from tokoyami, in exchange for one of their eyes. Nui herself had already offered one of her eyes to ginko. One night Nui had gone out to break the dam on the lake and wash away the tokoyami, but Yoki followed her, and was put in danger. The ginko saved Yoki by taking his eye. When Yoki awoke, he lost his memory and abandoned a now completely blind Nui. Ginko comes to understand that he himself was Yoki, and he assumed the name “Ginko” because that was the only name he could remember. Ginko helps protect Tanyu from the infesting tokoyami by absorbing them into himself. When Tanyu recovers, she returns the favor by resealing the tokoyami in her writings.

Ginko and Koro depart and travel through a low valley region nestled in the mountains. During the night Ginko senses increasing mushi activity, and they both rush to the nearest spring just in time to see the kouda erupting in full rainbow colors. Satisfied that he has seen the “rainbow bridge” of his childhood, Koro returns to his own village, and invites Ginko to visit. Ginko travels in search for a kouki spring - kouki is the substance that gives mushi life - and encounters Nui, who has been nearly consumed by tokoyami. She realizes that Ginko has a mushi inside him that happens to be a ginko. The ginko awakes and purges the tokoyami from Nui. Ginko carries Nui to rest at the kouki spring. 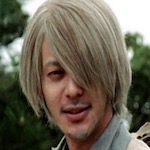 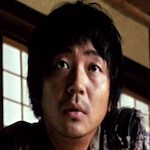 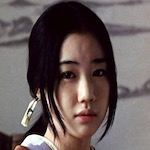 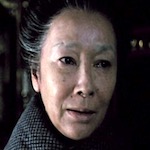 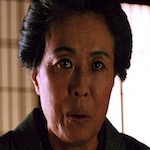 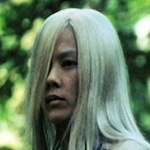 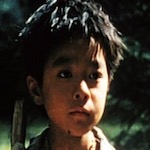 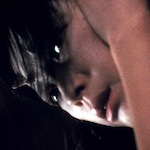 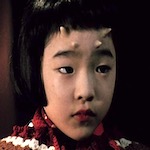 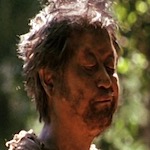 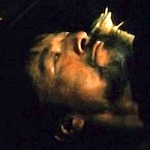 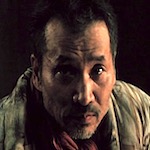 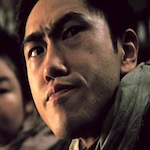 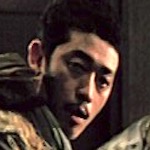 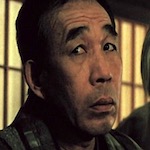 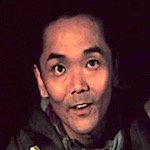 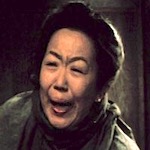