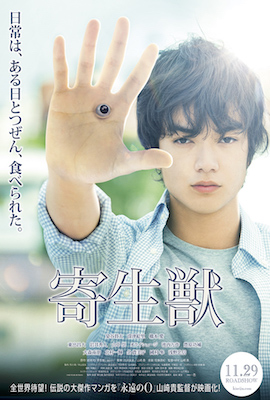 A race of mysterious parasitic creatures invades Japan, infecting their hosts’ brains and turning them into monstrous cannibals. Shinichi, a high school student, manages to keep a parasite from infecting his brain, and it instead takes over his right hand. The parasite, which dubs itself “Migi,” forms a tenuous partnership with Shinichi, as he requires Shinichi’s body to survive. Shinichi realizes that the gruesome murders taking place around the city are the work of other parasites. One parasite, Tamiya, takes a position as a science teacher at Shinichi’s school. She introduces him to two other parasites: Shimada, a student, and Mr. A, who has taken the body of a police officer. While the other parasites are leery of Shinichi since he still has his human mind, Tamiya insists that he be kept alive for study. She wants to find a way for parasites and humans to coexist, and believes the relationship between Migi and Shinichi may be the key.

Mr. A rebels against Shinichi and attempts to kill him. Migi distracts Mr. A while Shinichi impales him with a metal rod. Shinichi flees, leaving Mr. A to die. Mr. A, however, survives by amputating himself and latching onto another host body: Shinichi’s unsuspecting mother, who passes by the scene on her way home from work. Mr. A, now disguised as Shinichi’s mother, enters Shinichi’s house and attacks, piercing Shinichi’s heart. Mr. A departs, believing Shinichi to be dead. Migi, however, detaches from Shinichi’s arm and enters the wound, using his own cells to repair the damage. When he recovers, Shinichi becomes emotionless and cold, and swears to eradicate all the parasites.

Shimada also enters Shinichi’s school, where he is popular among the students for his handsome looks. However, one of the girls inadvertently discovers that he is a parasite, and Shimada goes on a rampage to kill all the witnesses. Shinichi races to the scene and rescues his girlfriend, Satomi, while Tamiya attacks Shimada with an explosive from her lab. Shinichi climbs an adjacent building to the school and kills Shimada with a well-placed metal arrow. Tamiya directs Shinichi to Mr. A’s hiding place. Shinichi duels with and kills Mr. A, avenging his mother. Meanwhile, a group of parasites masquerading as government officials win a local election, and Goto, a trained parasite assassin, stands ready to further the parasite agenda. 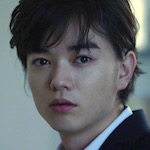 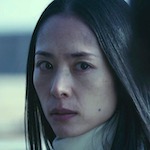 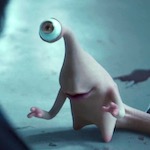 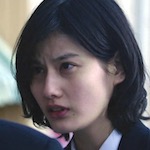 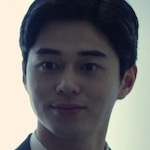 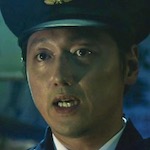 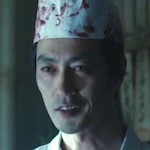 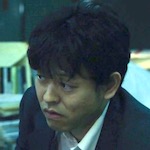 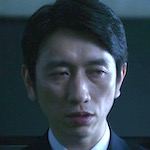 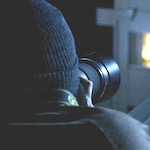 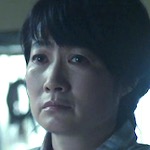 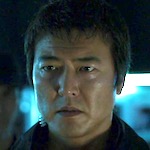 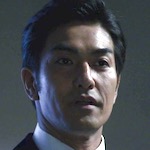 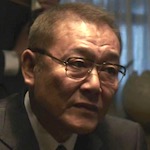 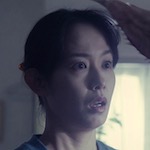 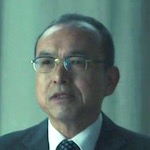 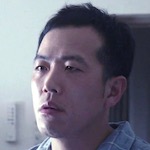 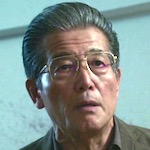 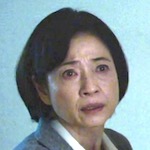 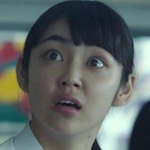