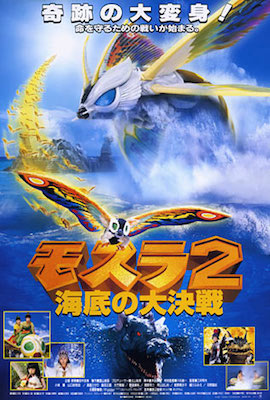 Uranai, a girl from Okinawa, happens upon a small furry creature named Gogo. Gogo is being pursued by the evil Belvera, who plans to use it to find the mystical treasure of Nilai-Kanai. Belvera is opposed by her sisters, Moll and Lora, who help Uranai and Gogo. Gogo and Uranai travel out into the sea, where Gogo dives and uncovers the pyramid of Nilai-Kanai. As the pyramid rises out of the sea, the monster Dagara appears and attacks it. The pyramid’s defenses rebuff the monster, but only temporarily. Moll explains that Dagara was created by the ancient people of Nilai-Kanai to devour pollutants in the ocean. However, Dagara used the pollutants to manufacture Berum, toxic starfish, in enough quantities they threatened to suffocate the planet. The ancients buried Dagara, but now the monster has returned, and is desperate to destroy the power that lives in the pyramid.

Moll and Lora summon Mothra to battle Dagara while Uranai explores the pyramid. Mothra suffers grievously from the Berum produced by Dagara, and seeks shelter from the top of the pyramid. Uranai reaches the bottom of the pyramid, where she finds the chamber of the Princess of Nilai-Kanai. A vision of the Princess appears, and Belvera, Moll and Lora compete for the Princess’s attention. Belvera wishes to use the mystical treasure of Nilai-Kanai to wipe out humanity and preserve the planet’s future. Moll and Lora wish to destroy Dagara instead, and preserve hope for humanity. The princess reveals that she already decided to preserve humanity, since the treasure contains a human-like soul. The treasure, it turns out, is none other than Gogo itself.

Uranai carries Gogo to the top of the pyramid, where Gogo uses its life force to cleanse Mothra of the Berum. Mothra pursues Dagara underwater, where it succeeds in destroying Dagara’s ability to make more Berum. The pyramid’s power captures Dagara, and both it and the monster are destroyed in a terrific explosion. Uranai makes it back to land safely. The princess’s voice entrusts her with bettering the future of humanity, else her decision will have been in vain. 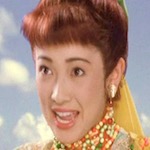 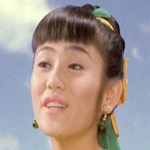 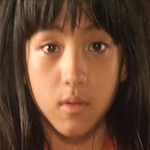 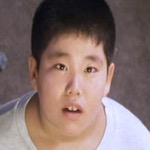 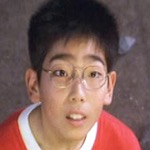 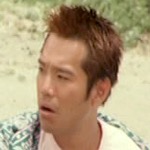 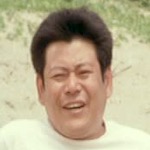 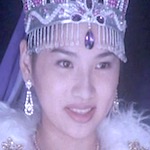 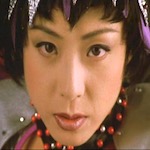 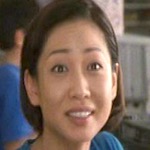 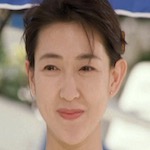 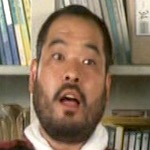 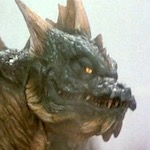