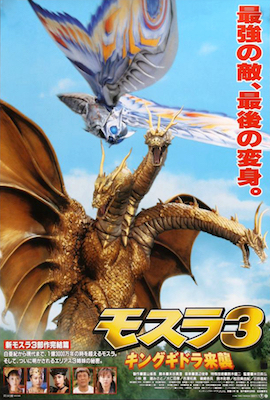 Belvera, the eldest of the Elias, tricks her sisters Moll and Lora into unveiling the sacred Elias triangles. Belvera manages to abscond with one of them, leaving Moll and Lora with the other two. It is said when they are brought together they wield a powerful force, which Belvera hopes to use in her endless quest to subjugate the world. Suddenly King Ghidorah appears, using its evil powers to kidnap children from across Japan and place them in a sealed dome, to be disposed of at his pleasure. The Elias realize that just as King Ghidorah once destroyed the dinosaurs millions of years ago, now he’s trying to do the same to mankind. The Elias summon Mothra to fight Ghidorah, but the dragon is impervious to Mothra’s attacks. Ghidorah casts its influence over Lora, causing her to betray Moll and send them plummeting towards the dome. Moll escapes, but Lora falls into the dome.

Moll sacrifices the last of her strength to send Mothra into the past, where it has a chance of defeating the younger Ghidorah, thus preventing his return in the present. She bestows her piece of the Elias triangle to Shota, a reclusive boy who escaped King Ghidorah by not being at school with the other children. Shota courageously runs up to Ghidorah and taunts him, tricking him into putting him in the dome, too. Inside the dome, the possessed Lora has already subdued Belvera. Shota pleads with her, and manages to restore her to her former state.

Mothra travels back in time several million years, back when Ghidorah was exterminating the dinosaurs. Mothra and the younger Ghidorah battle. Mothra wins by severing its tail and throwing the dragon into an active volcano. Mothra collapses, and her prehistoric ancestors arrive and encase her in a cocoon. In the present, Ghidorah disappears, and the children are freed. However, all is not as it appears to be. Belvera and Lora realize that history hasn’t been changed. Sure enough, over millions of years, the tail that was severed has served to resuscitate Ghidorah, and the dragon returns. Mothra also returns, having been in suspended animation for millions of years. The two monsters duel once more, with Mothra’s new armor plating giving her the advantage. Mothra tears a hole through Ghidorah, killing the dragon outright. Mothra is restored to her original form, and instructs the Elias to use the Elias triangle to revive Moll. 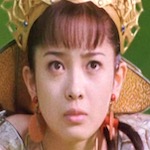 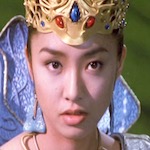 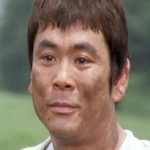 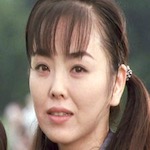 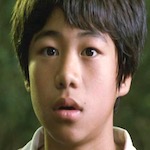 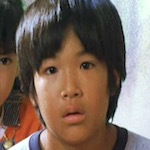 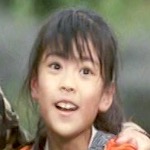 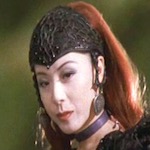 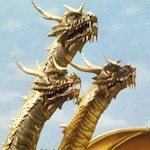 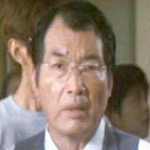