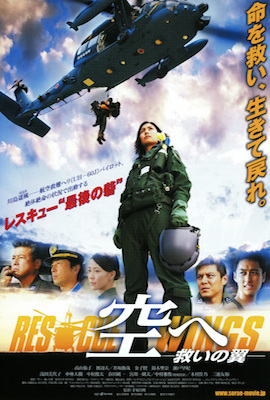 Kawashima is a pilot in training for the Air Self-Defense Force Rescue Squad. If she completes training she’ll be the first female pilot in the organization’s history. Kawashima has admired the squad ever since her mother was saved by a daring rescue mission many years ago. However, she’s prone to let her emotions distract her during training and missions alike, so much so that her fellow pilots often distrust her skills. After several emotional setbacks - the failure to rescue a sailor, and the death of a rescued girl in hospital - Kawashima’s superiors send her on paid leave to recuperate. Kawashima visits her parents and reaffirms the reasons why she left for the squad in the first place. She returns to duty fit to fly.

Kawashima later flies during a rescue mission on a stranded oil tanker, when an explosion damages the cockpit and injures the senior pilot on board, leaving her in sole control. Unable to assist any further in the tanker mission, Kawashima decides to assist in the search and rescue of a downed SDF fighter pilot - a friend of the squad. After a lengthy search, the squad’s search jet spots the pilot and marks his location. However, Kawashima is low on fuel, and would not be able to return to base if she attempted the rescue.

Kawashima decides to take advantage of a naval vessel in the area, which has a landing pad and could provide further resources. The navy grants permission to land aboard the vessel, and Kawashima pursues the mission. They rescue the pilot and head for the vessel, arriving just in time to avoid running out of fuel. Despite the turbulent oceans, Kawashima bravely makes her first landing on an ocean vessel, much to the relief - and pride - of her rescue squad compatriots. 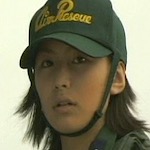 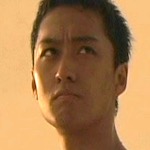 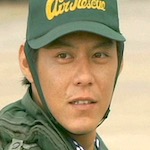 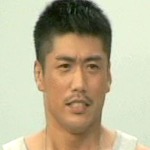 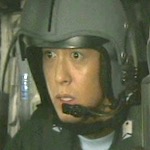 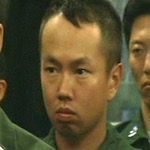 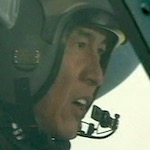 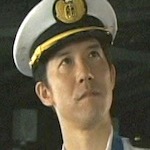 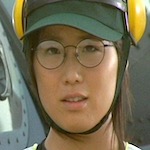 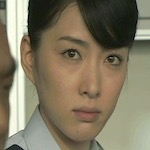 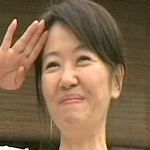 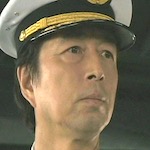 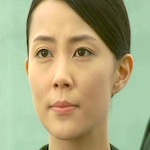 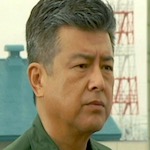