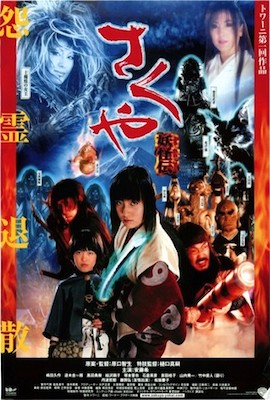 In the Heian era, Mount Fuji erupted and was fractured, and the demons that were sealed away beneath its surface were released and ran amok in the human world. Their leader, the Spider Queen, seeks to completely destroy Fuji and allow the world to be overrun by demons as it was before mankind appeared. The Sakaki family is entrusted with the Muramasa, a sword capable of killing demons. The Muramasa exacts a toll on its wielder, and continually drains their life energy with each use. The current wielder of the Muramasa is Sakuya. Sakuya took revenge on the kappa that killed her father, but adopted that kappa’s orphaned offspring as her own brother and named him Taro. The magistrate of Fuji beseeches Sakuya to venture to Fuji and defeat the Spider Queen, so that the seal on the demons may be restored.

Sakuya travels with Taro and two ninjas, Nikarasu and Enki. They are initially leery of Taro and only grow more so as their journey progresses. Taro is technically the heir to the Sakaki house, which means that he will one day wield the Muramasa and slay demons. However, since Taro is himself demon spawn, his loyalties are sure to be tested. Taro is discouraged, and becomes vulnerable to the Spider Queen’s influence. The Spider Queen visits him in his dreams and tempts him with a better life among the demons, his own kind, if he will betray Sakuya.

Sakuya and the ninjas confront the Spider Queen at a shrine at the base of Mount Fuji. The ninjas cut a path through her minions so that Sakuya can strike her with the Muramasa. Taro intervenes and stabs Sakuya in the back, and then runs away. The Spider Queen transforms into a monstrous form and pursues Sakuya, unleashing a barrage of magical attacks. A repentant Taro reappears and shields Sakuya from the attacks, and then takes possession of the Muramasa before it can drain Sakuya’s life. Taro lands a blow on the Spider Queen, which gives Sakuya enough time to recover and take back the sword. Sakuya deals the final blow to the Spider Queen. Mount Fuji is restored to its original state and the demons are banished. 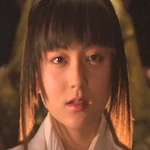 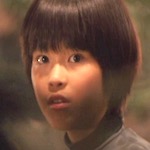 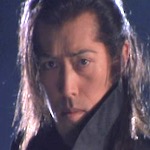 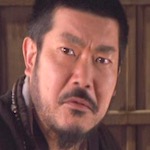 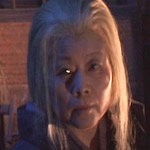 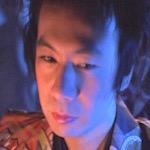 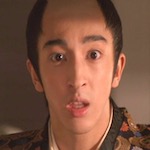 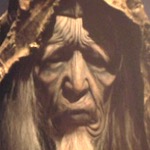 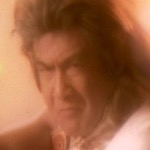 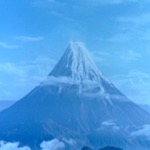 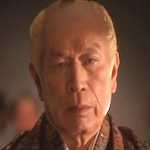 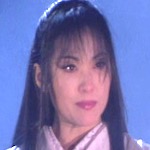