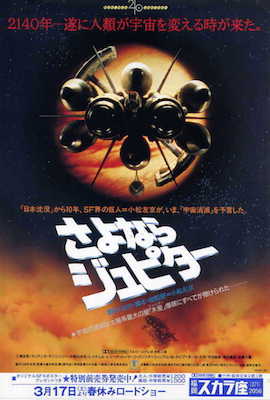 In the 22nd century, mankind’s population has spread into an expanded system of satellites and colonies. The increasing distance from the sun imposes severe limits on these colonies, so the Jupiter Solarization project, or JS, is devised to convert Jupiter into a second sun. The effort is spearheaded by technician Eiji Honda. The JS project is strongly opposed by a violent environmentalist group known as the Jupiter Church, which idolizes the planet Jupiter and adamantly opposes its destruction for any purpose. Honda’s old flame Maria is a member of the Jupiter Church.

Honda takes a space archaeologist on a near pass by of Jupiter’s “red eye” storm, where they encounter a derelict space vessel drifting in the tempest. The signal emanating from the vessel is captured and translated into a warning of impending danger to the solar system. A concurrent investigation reveals that a black hole is hurtling towards the sun, threatening mankind’s existence. Honda offers to retool the JS project to turn Jupiter into one giant explosive. When detonated at the right time, Jupiter’s mass would intercept and collide with the black hole, forcing the black hole’s trajectory away from the sun. Earth’s leaders are reluctant to accept the plan, but there is no other choice. The Jupiter Church, infuriated by the change in plans, steps up their violent efforts to stall the project.

After two years, Honda finally completes the new JS project, and evacuates the base before keying in the final sequence for detonation. A group of Jupiter Church insurgents raids the station and plants bombs to sabotage the operation. Honda is nearly killed when Maria reveals herself and betrays her fellow insurgents to save him. Together they round up the bombs and jettison them from the station. One stray bomb detonates and mortally injures Honda. Maria and Honda cradle each other as the countdown finishes and the station disintegrates in the explosion. Jupiter collides with the black hole and sends it on a new course, saving humanity. 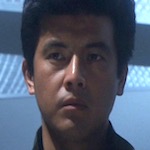 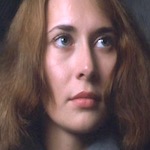 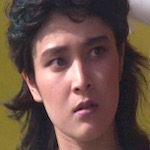 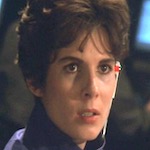 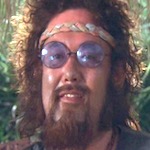 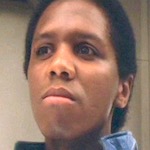 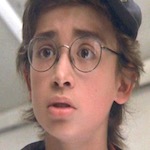 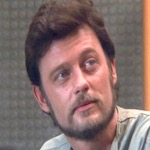 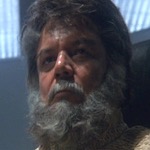 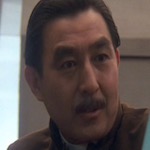 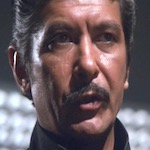 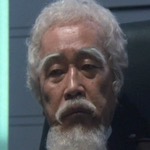 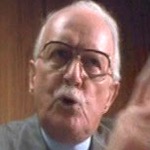