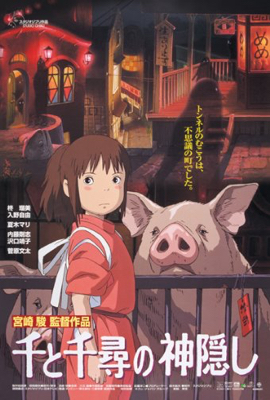 Chihiro and her parents move out to the countryside for her father’s job. On their way to meet the movers at the new house, they turn off onto the wrong road, and her father stubbornly drives on to see where the road goes. They arrive at an abandoned theme park, and as they explore they discover a stand filled with food. While her parents start eating the food, Chihiro is anxious to leave. As dusk falls, the park begins teeming with spirits, and Chihiro is horrified to see that her parents have been turned into pigs. A boy, Haku, appears and helps Chihiro escape from the other spirits, and leads her to the basement of the ornate bath house overlooking the theme park. Chihiro makes a contract with Yubaba, the witch that owns the bath house, to buy her time to find a way to rescue her parents.

Chihiro distinguishes herself early on at the baths by serving a venerable river spirit. She also attracts the attention of a possessive spirit called “No Face,” who invades the bath house and causes chaos for the staff. Haku reappears in the form of a dragon, pursued by a flock of vicious paper birds. Chihiro follows Haku to Yubaba’s chambers. One of the paper birds casts a projection of Zeniba, Yubaba’s twin sister, who accuses Haku of stealing from her on Yubaba’s orders. As revenge, she curses Yubaba’s child Bo and turns him into a rodent. Chihiro retrieves the stolen item from Haku - Zeniba’s seal - a decides to take it back to Zeniba and apologize. She takes No Face and Bo with her.

Chihiro arrives at Zeniba’s house and discovers that she has a much kinder disposition than Yubaba. Zeniba accepts Chihiro’s apology and even offers her a hint on how to free Haku from Yubaba’s control. Zeniba keeps No Face on as her assistant. Haku appears to retrieve Chihiro and Bo; he has made a bargain with Yubaba on Chihiro’s behalf, promising to return Bo in exchange for her and her parents’ freedom. On the way back to the bath house, Chihiro recalls an incident when she fell into a river, and names Haku as the river spirit that protected her. Since Haku has his true name back, he is free to leave Yubaba and return to his own home. When they arrive at the bath house, Yubaba challenges Chihiro to pick out her parents from a group of pigs. Chihiro correctly asserts that none of the pigs are her parents, and she’s freed from her contract. Haku leads her to the edge of the theme park, and sends her home. Chihiro is reunited with her parents, who have no memory of the incident. 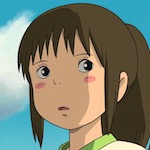 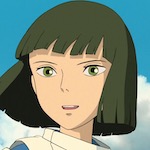 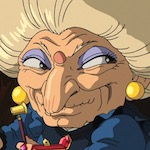 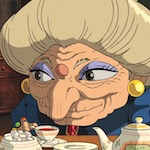 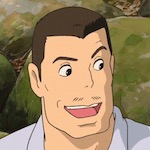 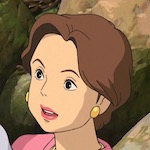 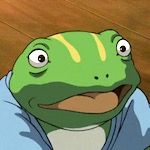 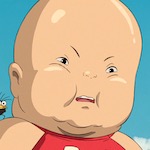 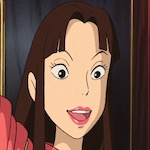 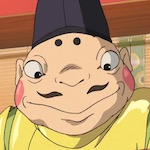 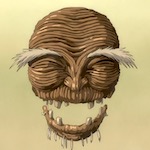 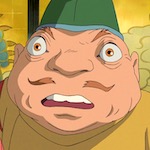 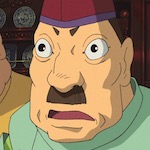 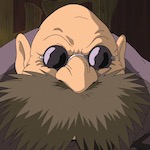