The Sword of Alexander

The Sword of Alexander 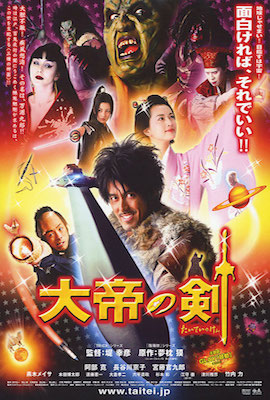 大帝の剣
Taitei No Ken
Sword of the Emperor

After the overthrow of the Toyotomi dynasty, the Tokugawa shogunate attempts to locate the three mythical treasures, fashioned of a meteoritic metal called orihalchum. It is said that whoever unites the three will obtain the power of the gods. The Jew’s Cross is found, and Tokugawa slaves are hard at work attempting to locate Skandra’s Vajra. The third treasure’s whereabouts are unknown. Mai, a Toyotomi princess, is being escorted to safety when she is injured by an earthquake. The quake was actually the crashing of a spaceship in the nearby forest. An alien ooze enters Mai through her wound and shares her consciousness; she develops an alternate personality that calls itself “Ran.” Ran meets Genkuro and is drawn to his orihalchum sword: the third treasure. Ran is being pursued by a malevolent alien entity called Dakusha. Dakusha has also landed on earth and possessed an unsuspecting mountain man.

Dakusha attacks Genkuro and Mai, but his body is killed by Genkuro. Gin, a corrupt priest working to locate the three treasures for Tokugawa, decides to let Dakusha possess him, thinking the alien will increase his power. Dakusha overwhelms Gin and claims his body for his own. Dakusha assumes command of Gin’s forces, and dispatches them to capture Mai. Gin plans to lure Genkuro into a final showdown where he can claim his sword. Genkuro and Sasuke, Mai’s bodyguard, head to Gin’s island.

At first Dakusha gains the upper hand and claims Genkuro’s sword, gravely injuring Genkuro in the process. Sasuke manages to find the Vajra and steal the Cross and the sword from Dakusha, leading him on a chase. Mai finds Genkuro and allows Ran to heal him. Genkuro and Mai catch up with Sasuke, who hands out the treasures to them. Together they form a triangular energy field that traps Dakusha. Genkuro takes advantage of this to strike with his sword, slaying Dakusha. Afterwards, Genkuro, Mai and Sasuke take the three treasures and embark on a mission to the mainland, searching for allies to strengthen the Toyotomi clan. 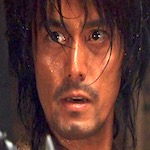 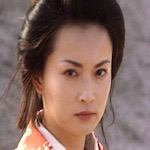 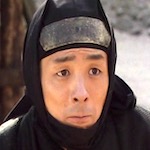 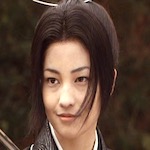 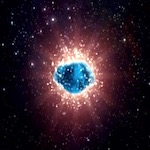 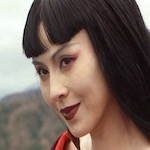 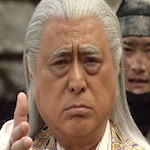 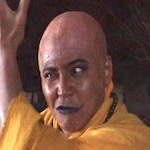 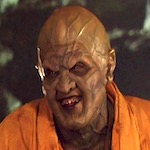 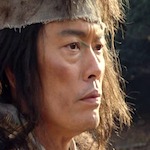 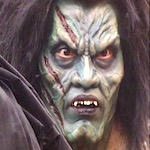 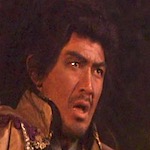 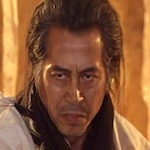 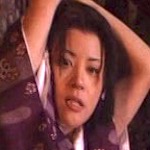 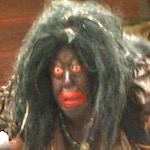 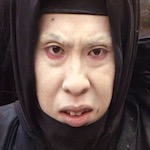 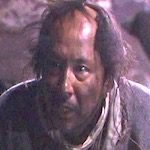 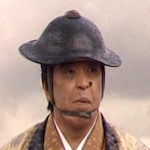 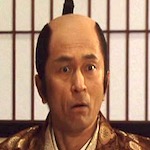