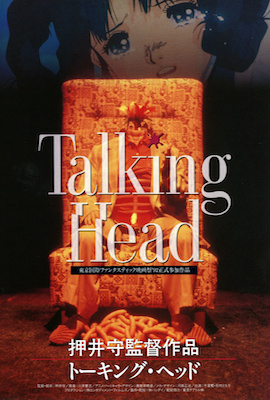 A migrant anime director, known for his ability to rescue projects on the skids, is recruited by producer Unoyama to complete a film by the great Rei Maruwa, who has gone missing. His film is scheduled to premiere in two months. The director pairs with Handahara, the production manager, to investigate what Maruwa had left behind and try to piece together the picture. The director is expected to produce a film in Maruwa’s style. However, all evidence points to the current project as being a break from Maruwa’s established style; a groundbreaking project that upends all notions of traditional filmmaking, let alone anime.

As the director probes the inner workings of the film, more and more of the staff members are found dead in mysterious circumstances. Each one had provided a vital clue to the direction of Maruwa’s film before being eliminated by an unknown killer. Some of the crew even turn on the director, and he is forced to defend himself from their attacks. The director brings on his long-time assistant, Tamiko, to help sort out the mess, but only succeeds in muddying the waters. Handahara dies from exhaustion, though his corpse is still animated by his undying obsession with finishing the project. Finally, with the trailer out the door and editing complete, everyone has been eliminated except the director and Tamiko. The director expects Tamiko to attack him, too, since the last surviving filmmaker will be the one to tell the story and, ostensibly, the “truth” to the audience. Tamiko instead reveals that the entire proceedings have been the film, and that Maruwa, the missing director, is not actually missing, but has been directing the proceedings from behind the scenes. In fact, the migrant director is Maruwa himself.

After the premiere of the work, called “Talking Head,” Tamiko is congratulated by the “real” Unoyama. Maruwa had driven himself mad with obsession over his last work, and had developed schizophrenia with multiple personalities. His psychiatrist, the “Unoyama” that first “recruited” the migrant director, had in fact helped to construct the alternate personality of the migrant director in order to complete “Talking Head.” However, the revelation that personalities were generated with the express purpose of finishing the film leaves Tamiko wondering whether or not she herself is nothing more than a figment of Maruwa’s imagination… 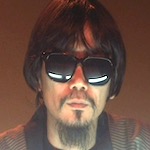 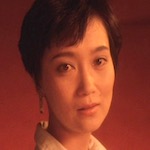 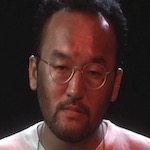 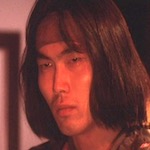 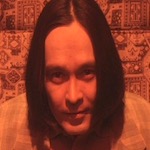 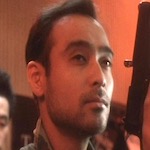 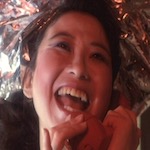 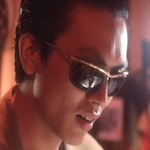 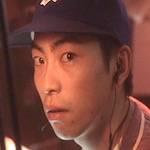 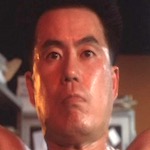 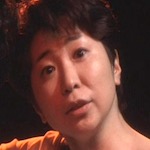 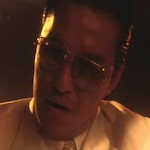 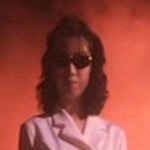 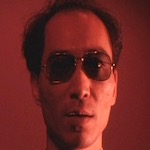 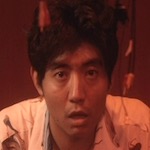 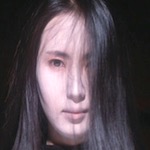 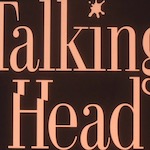 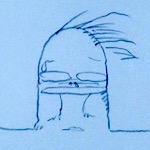 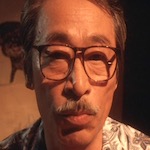