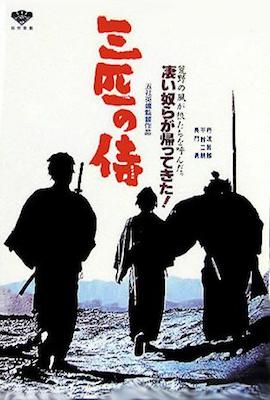 A roving samurai, Shiba, stumbles upon a group of peasants who have abducted Aya, the daughter of the local magistrate, in order to force the magistrate to heed their appeals. Shiba hangs around and observes the proceedings, offering helpful advice to the peasants on how best to succeed. The magistrate sends hired hands to try and eliminate Shiba, but one of them, Sakura, defects instead, sympathizing with the peasants. The lead peasant, Jinbei, has drafted his appeal to give to the local lord, and intends to hold out as long as he can so he can deliver it to the lord. 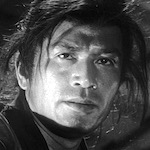 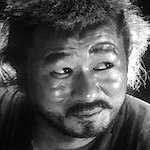 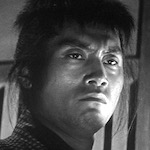 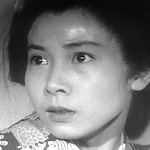 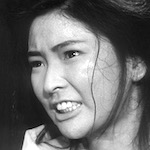 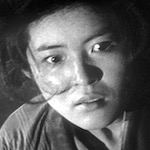 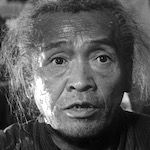 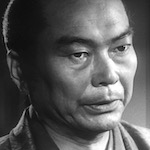 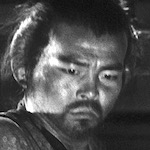 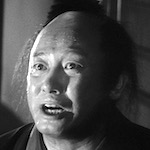 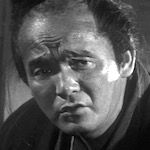 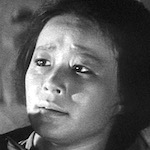 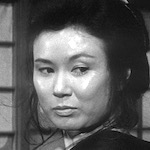 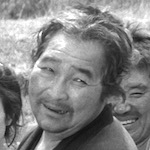 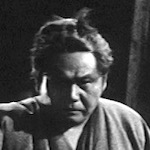 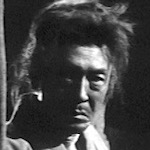 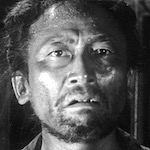 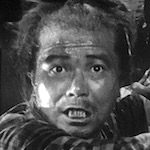 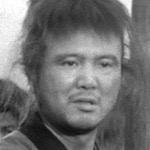 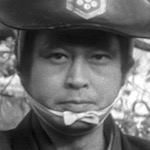 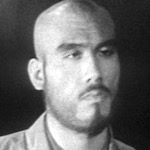