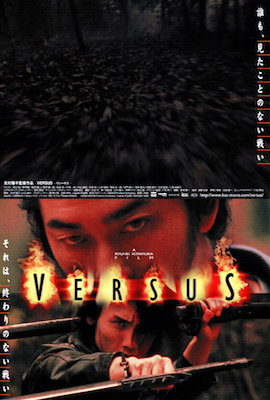 A prisoner breaks out of jail and meets his pick up at the edge of the woods. But things don’t go as planned; the yakuza sent to pick him up have brought a girl with them. The prisoner doesn’t want any part of the kidnapping, and resists the yakuza, killing one of them. During the standoff, the dead yakuza reanimates as a zombie and attacks. In the confusion, the prisoner and the girl escape deeper in to the woods. Neither the girl nor the prisoner have any clear recollection of how they came to be in the forest in the first place; it feels like fate is guiding them there. The yakuza encounter more zombies, reanimated corpses of their victims buried in shallow graves. Another man appears in the forest, the one giving orders to the yakuza. The yakuza try to betray and murder him, but the man cannot be killed. He destroys the yakuza and has them reanimated as elite zombies.

The man finds the prisoner and the girl, and tries to woo the prisoner to his side. The forest is actually a gate to the other side, and after performing the proper ritual - with the girl and the prisoner as ingredients - the man plans to harness its power to conquer the world. The prisoner refuses, and the man kills him. The girl, who is becoming aware of her power, gives some of her blood to the dead prisoner. The prisoner has a vision of 500 years ago, when he and the man last met in the same forest. The prisoner, who was a samurai then, knew the man’s evil intentions, and slew the girl himself before the man had a chance to gain the power of the gate. The enraged man slew the samurai, and was forced to wait 500 years for the two of them to reincarnate. The prisoner awakes, alive, and ready to fight against the man once more. 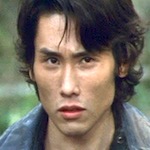 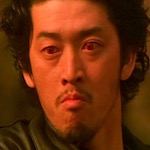 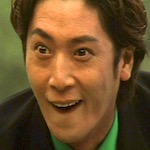 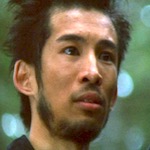 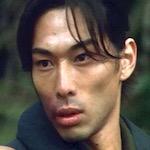 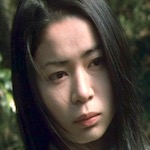 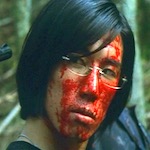 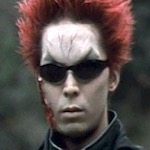 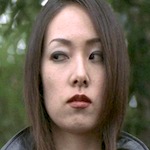 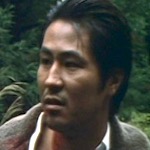 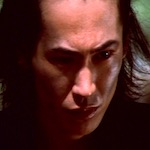 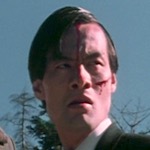 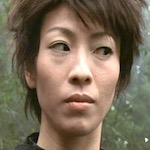 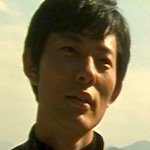 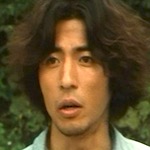