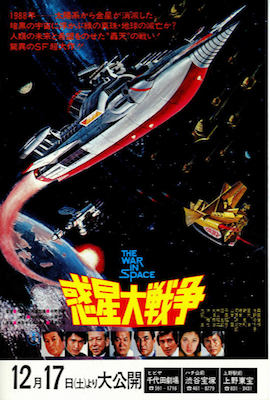 Space pilot Miyoshi returns to Japan after an extended tour in the US. He reunites with his former lover Jun, who is now engaged to his best friend Muroi. The festivities are cut short when unknown alien forces destroy the Terra space station. Miyoshi meets with Jun’s father, Takigawa, and discusses the Goten plan. The Goten was a space vessel designed by Takigawa that may be the only weapon capable of defending the earth from this new alien threat, but Takigawa is reluctant to reactivate it. Takigawa is also visited by his old colleague Schmidt, who urges him to either reactivate Goten or appoint a new authority to carry out the project. Takigawa outs Schmidt as an alien double, and Miyoshi dispatches it. Realizing that the aliens are fearful of the Goten project, Takigawa decides to reactivate it.

The alien attacks on earth intensify as the Goten is readied for launch. The Goten easily defeats the invading forces and sets course for Venus. On the way the Goten stops at the wreckage of the Terra satellite and retrieves the corpse of one of the crew. The corpse is revealed to be another alien in disguise, who kidnaps Jun and whisks her to the aliens’ base on Venus. Commander Hell, leader of the aliens, tries to use Jun as leverage to force the Goten to stand down, but Takigawa is undeterred.

Miyoshi and Muroi locate Jun on Venus and lead an task force to rescue her and deactivate the shields around Hell’s ship. Muroi sacrifices himself so that Miyoshi and Jun can return safely to the Goten. Afterwards, Takigawa dismisses the crew from the bridge and boards a secret cockpit to launch Goten’s weapon of last resort: a flying bomb capable of destroying planets. He leaves behind a message explaining that hew as reluctant to use Goten because of the destructive power of this weapon, but neither could he let it fall into Hell’s hands. The Goten and its crew escapes while Takigawa remains behind to destroy Hell’s ship, along with the rest of planet Venus. 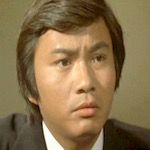 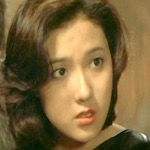 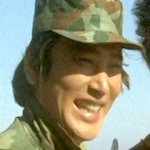 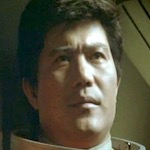 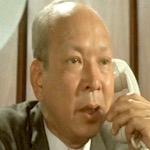 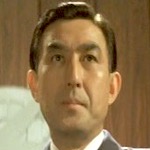 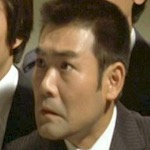 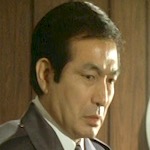 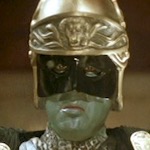 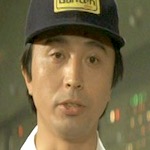 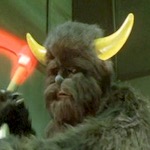 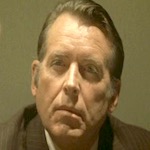 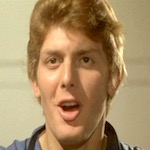 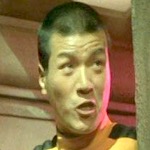 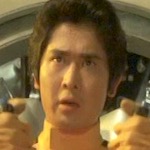 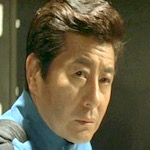