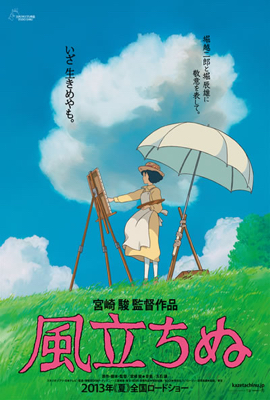 Jiro Horikoshi is an ambitious aeronautical engineer studying at Tokyo University. When the Great Kanto Earthquake hits, his university it nearly destroyed, although he has a run in with a young girl, Naoko, when he helps her and her maid navigate the crowds safely back to their home. Later Jiro earns a position on the engineering team at Mitsubishi, which is designing the Army’s next fighter. The demonstration is a failure, as their prototype is unable to handle the stress of high speed flight. The Army rejects Mitsubishi’s work, and Jiro is instead sent to study German planes. Jiro and his contemporaries bemoan Japan’s poverty and their backwards ways that have prevented them from reaching the technological prowess of the Germans. Jiro returns to Japan with a head full of ideas on how to design a modern aircraft that the Japanese can be proud of.

Jiro’s next design for Mitsubishi is also a failure, and he retreats to a resort in Karuizawa to recuperate. He reunites with Naoko, now a beautiful young woman suffering from tuberculosis. They fall in love and are engaged. Naoko wishes to recover more fully before they are wed, and moves into a sanatorium. However, her condition continues to worsen and she cannot bear to be apart from Jiro, and she allows Jiro to marry her. They live at Jiro’s boss’s mansion while he perfects his next airplane design for the Navy.

After many late nights Jiro finally completes his airplane and leaves for the airfield to watch the tests flight. Naoko sees him off, and then departs for a sanatorium, knowing that she will die soon. The test flight is a success - the plane’s design will be modified to become the first Zero - but Jiro senses a change on the wind, and knows that Naoko is gone. 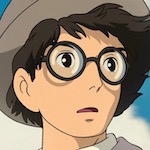 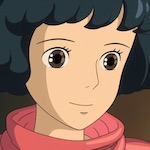 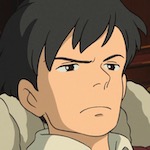 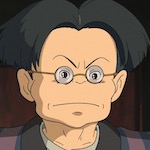 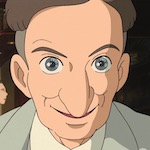 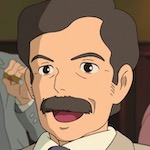 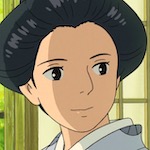 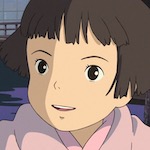 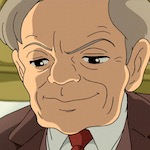 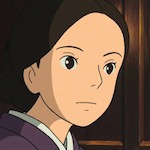 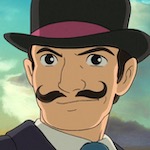