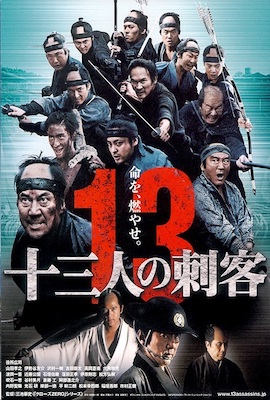 In feudal Japan, a prominent lord commits seppuku before the Shogun’s palace in protest of the Shogun’s younger brother Naritsugu, an immature and violent delinquent. Rather than punish him, the Shogun decides to appoint Naritsugu to a senior advisory post on his next visit to the capital. Sir Doi, a ranking advisor, resolves to have Naritsugu dealt with before he can take up the new post. Doi meets with Shimada, a veteran samurai, and convinces him to undertake a mission to assassinate Naritsugu. Meanwhile, Hanbei, Shimada’s old rival and Naritsugu’s chief samurai, anticipates a plot on Naritsugu’s life and prepares accordingly. Shimada recruits his contemporaries and their students, as well as his wayward nephew Shinrokuro, hoping that this mission will redeem him from his drunken gambling habits. Shimada plans the assassination for as late as possible in Naritsugu’s route, so he can play off of Hanbei’s paranoia and strike when the guard grows tired.

Shimada convinces the town of Kiso to enforce an edict banning passage to Naritsugu, forcing Naritsugu’s traveling party to pass through the town of Ochiai. The assassins buy out the town and fortify it for their attack. Hanbei halts the march temporarily and summons more soldiers, until the thirteen assassins find themselves facing down an army of over two hundred. Nevertheless, they continue preparations at Ochiai, grimly expecting to die in the attempt.

Hanbei leads Naritsugu and his men straight into the trap, and a fierce battle ensues. The assassins are struck down, but so are most of Naritsugu’s men. Hanbei has a final duel with Shimada. Shimada beheads Hanbei, and then slays Naritsugu. Shinrokuro tends to Shimada as he lays dying from his injuries. Shimada releases him from his duty as a samurai and bids him to live his life freely. 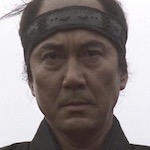 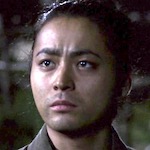 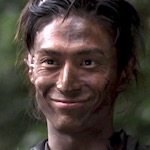 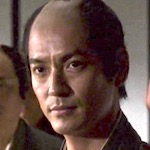 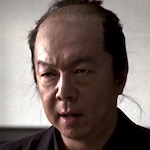 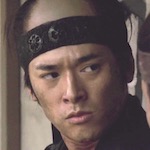 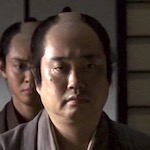 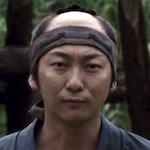 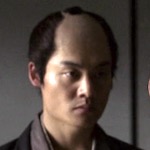 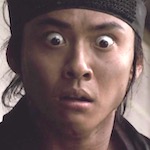 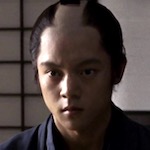 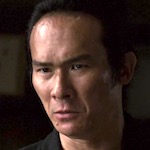 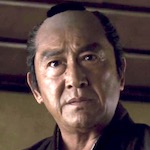 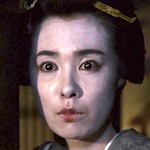 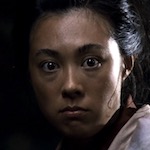 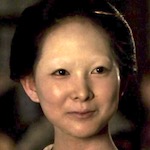 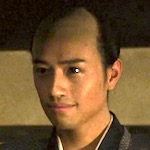 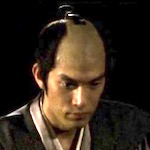 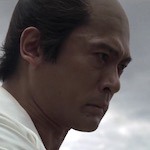 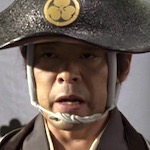 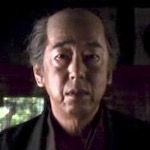 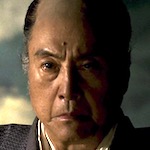 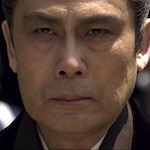 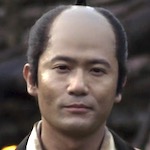 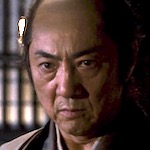