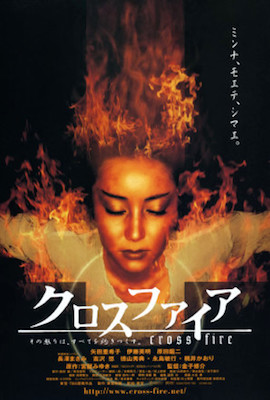 Aoki is a lonely woman who has isolated herself because of her hidden power: the ability to start fires with her mind. Things begin to change when she meeds Tada, a handsome man at her office. Tada invites Aoki to a party, where Aoki meets Tada’s younger sister, Yukie. On her way home that night, Yukie is abducted and murdered by a gang of youths. Aoki decides to come forward to Tada regarding her powers so that they can seek revenge.

Aoki attacks one of the youths in a park, but is stopped by Tada before she can kill him. Tada is not willing to let either of them become murderers for Yukie’s sake. Aoki withdraws back to her solitary life, only to be disturbed by Yasuaki, another gifted person with the ability to read minds. He claims to also be investigating the murders, and offers to help her. With his help, Aoki manages to eliminate most of the gang’s members, but only becomes further embroiled in the scandal. She meets another firestarter, Kaori, and in trying to protect her from the dangerous events Aoki comes to realize how wrong her actions are.

The gangs are receiving orders from a corrupt police official, Hasegawa. Hasegawa is also behind Yasuaki, who has kidnapped Kaori. Yasuaki lures Aoki to a theme park, where he coerces Kaori to duel her with fire. A large explosion seemingly kills Aoki, and Hasegawa immediately has Yasuaki killed. When Aoki emerges from the flames unharmed, Hasegawa becomes desperate. Tada arrives and tries to protect Aoki, but Aoki is shot by Hasegawa. Aoki disappears in a cloud of flame. Hasegawa later gives a briefing regarding the murder cases, pinning the blame on Aoki among others. Hasegawa suddenly bursts into flame on live television, as Tada and Kaori are watching. It would seem that Aoki was not entirely dead… 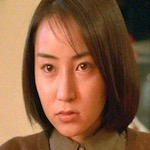 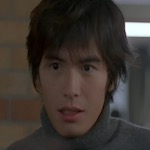 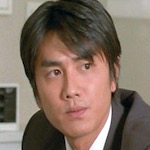 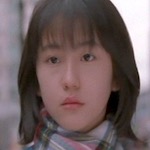 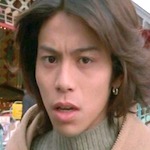 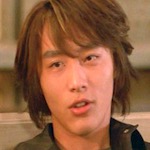 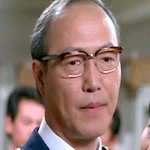 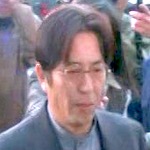 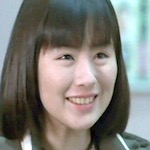 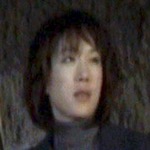 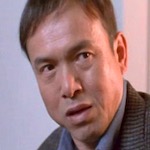 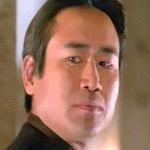 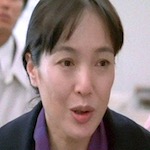 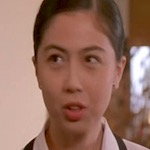 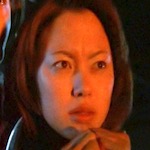 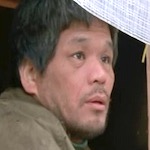 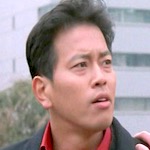 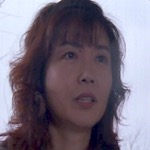 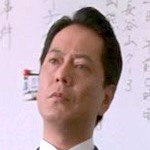 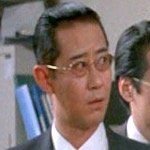 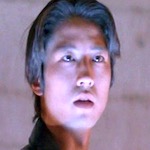 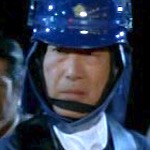