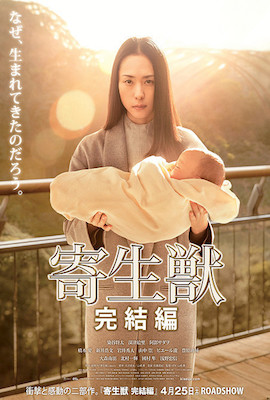 Japan is infected by a race of parasites - mysterious creatures that kill humans, take over their bodies, and prey on other humans. Shinichi, a human who has bonded with a parasite named Migi in his right hand, hunts down and destroys the parasites to try and put an end to the slaughter. Parasites, led by Tamiya, have won a municipal election and how use the city hall as their hideout. The parasites want to kill Shinichi to protect themselves, but Tamiya won’t allow it. Tamiya believes that Shinichi and Migi’s relationship holds the key to the parasites’ continued survival, assuming they can move beyond cannibalism. Tamiya herself is going through unexpected changes, as her host body has given birth to a child, and she begins to exhibit human-like emotions. She employs a photographer, Kuramori, to keep tabs on Shinichi. Shinichi confronts Kuramori and reveals to him that Tamiya is in fact the leader of the parasites in the city. Kuramori decides to shop his photos of parasite activity to news outlets to nab a scoop. Meanwhile, a SWAT unit makes plans to invade city hall and exterminate the parasites living there.

The parasites attempt a coup against Tamiya and try to assassinate Shinichi and Kuramori. The attempts on Tamiya and Shinichi fail, but Kuramori’s daughter is killed, driving Kuramori to desperation. Kuramori abducts Tamiya’s child and forces her to expose herself in public. Tamiya kills Kuramori to protect the child, but is herself killed when the police intervene. Shinichi takes the child from Tamiya before she dies. The SWAT team takes city hall and begins systematically exterminating the parasites. A super parasite, Goto, appears and destroys the SWAT team. Goto, unlike other infected humans, is composed of five parasites: one in each limb and one for the head - Goto - directing the others. Shinichi leads Goto on a chase outside city limits.

Shinichi is unable to shake Goto’s pursuit as long as Migi is attached to him, since parasites can sense each other. Migi detaches from Shinichi and gives him a chance to run. Shinichi hides outside a waste disposal plant, where he reunites with his girlfriend Satomi. However, some of Migi’s cells remain in Shinichi’s body, and Goto eventually finds him. They fight inside the waste plant, and Shinichi stabs Goto with a contaminated pipe. Migi returns, having been absorbed by Goto, and reattaches himself to Shinichi. The contamination in Goto’s body causes the subservient parasites to rebel, and Goto’s body tears itself apart. Shinichi throws Goto’s corpse into the flames. Afterwards, parasite activity around the nation dies down. Migi bids Shinichi farewell and goes into an extended hibernation, unsure if he will ever wake again. 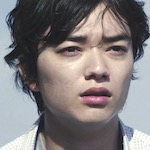 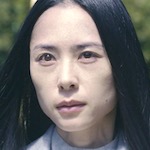 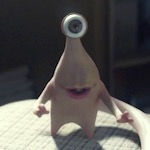 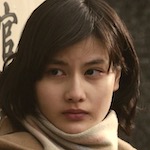 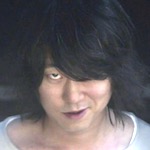 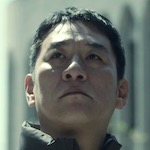 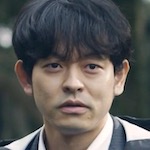 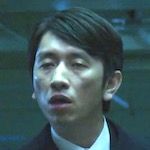 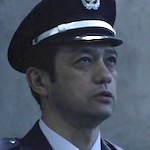 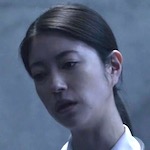 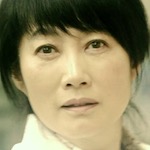 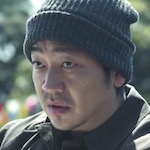 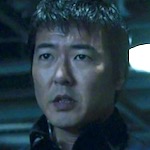 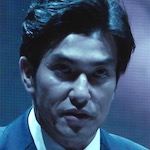 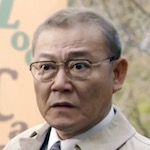 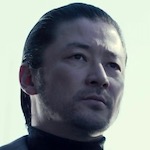