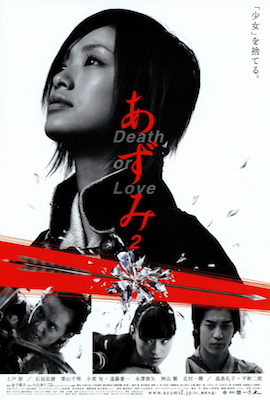 Following the successful assassination of Kiyomasa, Azumi and Nagara, two young assassins, are pursued by Kiyomasa’s vassal, Kanbei. They come to rest at a shrine. Azumi visits a local inn to gather supplies and meets a group of bandits led by Ginkaku, who is the spitting image of Azumi’s long dead childhood friend Nachi. Azumi struggles to focus on her mission and not become consumed with thoughts of Ginkaku. Azumi and Nagara are met by the ninjas of the priest Tenkai, who has kept the warlord Masayuki pent up in his castle for ten years following the last civil war. Masayuki, a sympathizer with the ill-favored house of Toyotomi, is Azumi’s last target. Kozue, a young Tenkai ninja, offers to join them on their mission.

Azumi, Nagara and Kozue are ambushed by Masayuki’s men, who had been forewarned by Kanbei. Ginkaku and his bandits arrive and fend them off. Azumi’s party stays briefly with Ginkaku’s party, but Nagara grows anxious of their mission and they are forced to leave. Kozue sees Nagara’s plight concerning Azumi, who is obviously falling in love with Ginkaku, and convinces him to release her from the mission so that she can live normally. He does so by feigning to abandon the mission himself and go live with Kozue. However, when they have departed, Kozue betrays Nagara and kills him. Kozue is actually a ninja of the clan of Kogure, which is in the employ of Masayuki.

Azumi becomes embroiled in the mission again when Kogure ninjas attempt to slay the priest Tenkai. Kozue returns and confesses to killing Nagara, and duels Azumi. Azumi slays her, and then sets out alone to slay Masayuki. She is ambushed by more Kogure ninjas who paralyze her, but Ginkaku arrives and sacrifices himself to save her. Azumi, now completely bereft of all her friends, makes a suicide charge into Masayuki’s camp. Masayuki, however, is distraught at the loss of his beloved Kogure ninjas, and rather than continue his campaign to restore Toyotomi decides instead to settle matters personally with Azumi. Tenkai agrees to the settlement, provided no further violence is done afterwards. Azumi and Masayuki duel and Azumi delivers the killing stroke. Kanbei moves in to avenge himself on Azumi, but Masayuki’s men interfere, upholding his last promise to prevent anymore violence. Azumi wanders away, her mission complete, but with no friends and no home to return to. 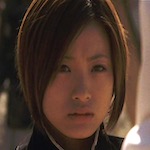 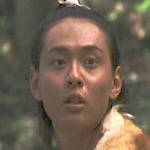 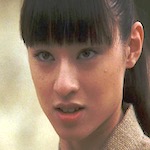 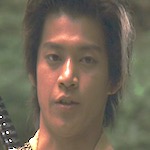 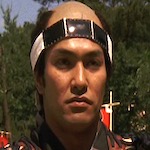 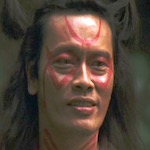 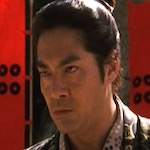 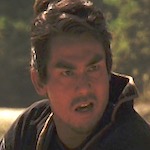 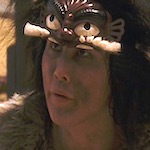 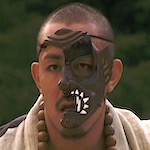 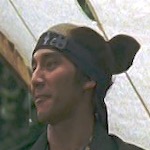 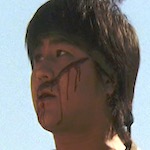 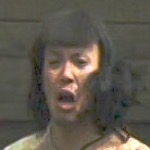 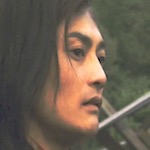 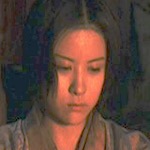 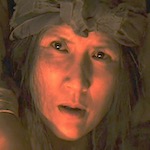 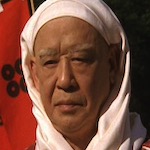 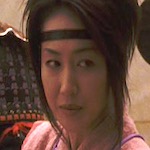 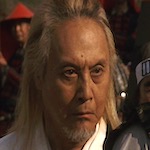