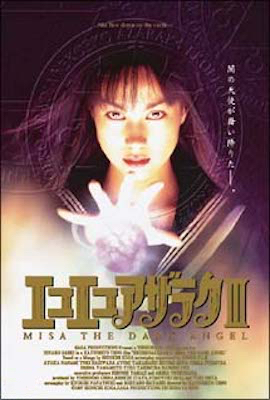 A disfigured woman appears from nowhere on a busy street and dies, screaming for Misa Kuroi. Misa visits the lab where the autopsy is being performed, and learns that the corpse is deteriorating due to extra-dimensional, possibly demonic, causes. A burned script was found with the corpse, and Misa traces it back to its author, Aya. Aya is a member of the drama group at their high school. Misa joins the drama group to find out more. The script relates to the ceremonial activities of angels and demons, and centers on the creation of a homunculus, an emotionless, animated human form. After their first rehearsal, the group relocates to an older facility off campus for their dress rehearsals. This time, however, the girls are overcome by a powerful evil force and begin reciting an actual spell. Misa interrupts the ceremony, and the girls awaken to find themselves at the original school building, which they thought had burnt down years ago. They have been transported to an alternate dimension, where the building still stands.

Robed monsters appear, and Misa tries to protect her friends. Despite her efforts, one by one each girl finds herself trapped in a dream-like state where they are tormented by their pasts, and then killed. Soon only Misa, Aya, and Hikaru, president of the drama group, are left. Misa investigates below the school and finds an ancient chamber, where the spirit of Etori, a sorcerer and founder of the school, still lurks. He reveals that he is descended from a long line of sorcerers, whose ways were so unusual that they were outcast even by other sorcerers. He had the school building removed to another dimension, waiting for the proper time in which a perfect homunculus could be created. The homunculus would then learn and restore his sorcery to the world. Misa leaves Aya and Hikaru in a protective circle and tries to save the other girls. She leaves her special medallion with Aya.

Hikaru steps outside the circle and tells Aya that they are both, in fact, homunculi. They were created in Etori’s chamber many years ago in preparation for the ritual to create the ultimate homunculus. Aya disbelieves her and attempts to flee. Hikaru tricks Misa and stabs her, claiming her as another sacrifice necessary for the homunculus. To complete the ritual, Hikaru forces Aya to claim the souls of the dead girls, making her a vessel for their emotions and the ideal final sacrifice. Aya bids an emotional farewell to Misa. With the medallion in her possession, this has the effect of reviving Misa, who then challenges Hikaru to a duel. Misa and Hikaru clash, and the resulting energy casts Hikaru (and a copy of the script) back into the real world, several days earlier, as the dying woman in the street. Aya is taken to a hospital, where she lays in a coma. Misa visits her in her dreams and reveals that she is now a perfect human, and not a homunculus. She casts a spell that will cause Aya to forget all that has happened to her, so that she can live the rest of her life in peace. 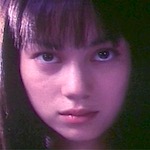 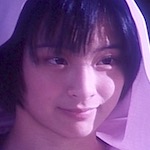 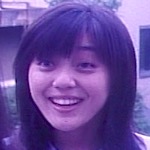 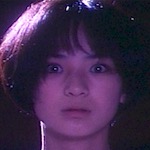 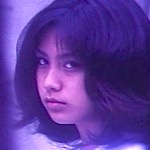 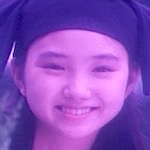 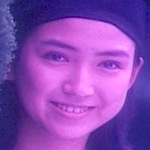 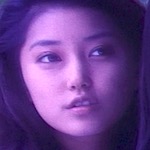 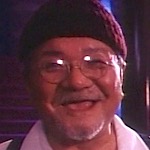 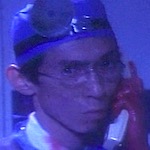