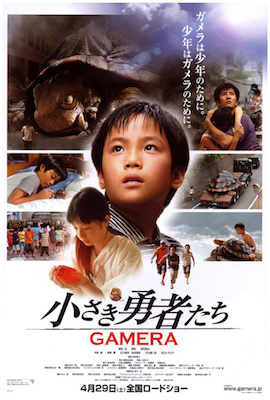 Toru, a young boy who recently lost his mother, adopts a wild turtle he hatched from a nearby island. He found the egg resting in a large scarlet pearl. He is startled to discover that the turtle, named Toto, grows very fast, and can also float in the air. His friend, Mai, suggests to him that Toto may actually be Gamera. The last Gamera died in the 70s while protecting Japan from the Gyaos. Toru rejects the idea because he does not want to think about Toto fighting other monsters and possibly dying. Mai, meanwhile, is scheduled for surgery in Nagoya, and Toru gives her the scarlet pearl as a good luck charm. One day Toto disappears. Toru and his friends search for him in vain, but are forced to evacuate their town when another large monster, Zedus, appears. Toto returns and duels with Zedus, despite being many times smaller than the other monster. Toto manages to repel Zedus, but suffers grievous wounds in the process. The army captures Gamera, transferring him to a facility in Nagoya.

Toru has to come to terms with the thought that Toto is in fact a young Gamera. He also realizes that Toto needs the scarlet pearl to keep growing so he can fight Zedus. Otherwise Toto would have to resort to self destruction to kill Zedus, like the last Gamera did to defeat the Gyaos. Toru heads to Nagoya and arrives just as Zedus begins attacking the city. Toru finds Mai’s hospital already evacuated, but heads for Gamera anyway. Mai also understands that Toto needs the pearl, and gives it to a young child to carry to him. Several children relay the pearl until it finally reaches Toru, who presents it to Toto. Toru pleads with Toto not to sacrifice himself, and gives him the pearl.

Toto accepts the pearl and activates his jet-powered flight. He clashes with Zedus once more and unleashes a fireball attack that obliterates the other monster. Toto collapses and the army closes in, but the children of the city stand together to block their path. Toru says his goodbyes to Toto before he takes off again. Toru finally acknowledges that Toto is Gamera. 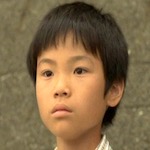 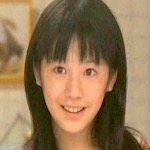 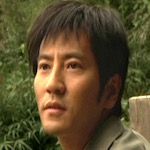 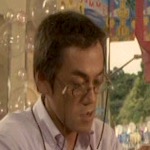 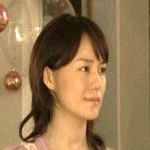 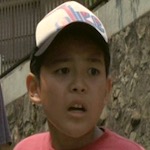 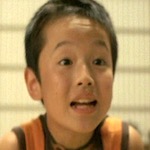 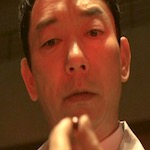 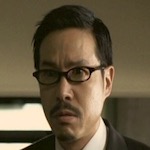 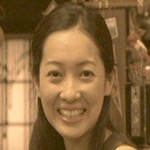 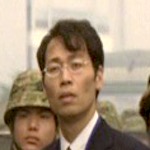 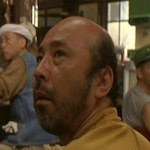 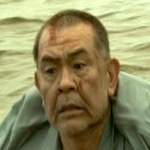