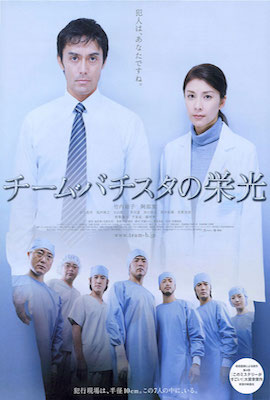 Team Batista is a crack team of surgeons that specialize in performing a delicate heart surgery called the batista operation. Their record streak of successes has been marred by three successive deaths on the operating table. Kiryu, the lead surgeon on the team, requests an internal investigation. Taguchi, from the outpatient ward, is assigned to the task. Taguchi conducts cursory interviews with the team members and learns significant details about their relationship with each other. Kakitani is a secondary surgeon who was in line to take over the team when Kiryu was brought in from outside the organization. Narumi, Kiryu’s brother-in-law, as an aspiring surgeon whose career was cut short by a sever cut to his wrist, accidentally inflicted by Kiryu, and now works as a pathologist. Otomo, the most recent addition to the team, has only been on staff since the first fatality. The rest of the team does not have direct access to the operating table, so she rules them out as potential culprits. Taguchi observes the team during their next operation on a child, which is a success. Taguchi is inclined to believe that the previous failures were flukes, and that the team is back to normal. However, Shiratori, a bureaucrat from the ministry of health, arrives and turns the investigation upside down. Shiratori is convinced that the deaths were not accidental, and that one of the team members is a murderer.

Shiratori intends to observe the next surgery, but the patient has a seizure and is rushed into surgery before Shiratori can arrive. The patient dies on the table, and Shiratori orders a postmortem. Shiratori and Taguchi review tapes of previous surgeries and notice a marked decline in Kiryu’s technique. They confront him and reveal that he has glaucoma, and his vision is clouded. He has relied on Naruma’s perfect vision to direct him during procedures of late. Narumi encouraged this so he could continue being a surgeon, if only by proxy. Kiryu requested the investigation in hopes of identifying a different cause for the deaths. He agrees to resign from the team after transferring leadership to Kakitani and observing the next procedure.

The next procedure, led by Kakitani, is successful. Shiratori returns with the result of the postmortem and announces that Kiryu is innocent of the murders. The victim died as a result of a brain hemorrhage, caused by injection of liquid inhalation agents that caused pressure on the skull. The child surgery was successful because a different method of administering anesthetic was used, and Kakitani’s surgery was successful because Taguchi and Shiratori foiled the culprit’s plot. The culprit is revealed to be the anesthesiologist, Himuro, who has been overworked to the point of sociopathy, and began committing the murders for his own amusement. Himuro is arrested and Kiryu, although still made to retire, is cleared of wrongdoing. 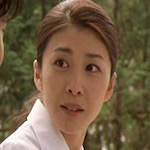 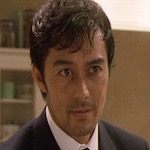 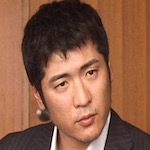 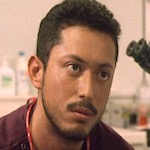 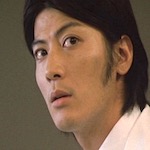 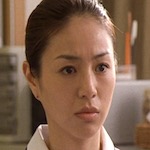 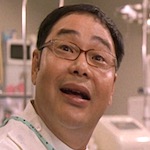 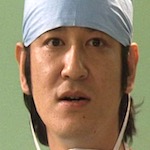 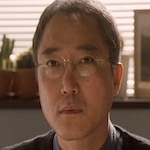 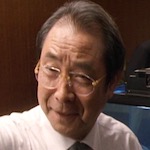 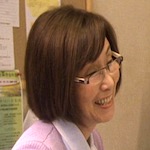 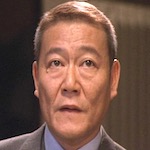 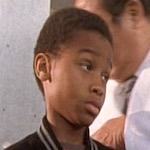 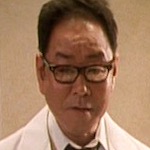 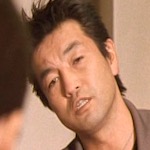 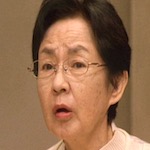 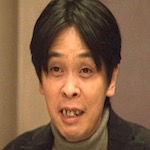 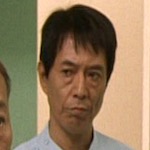 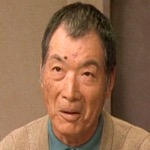 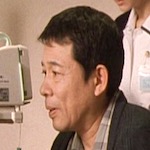 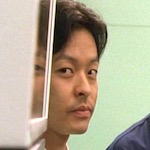