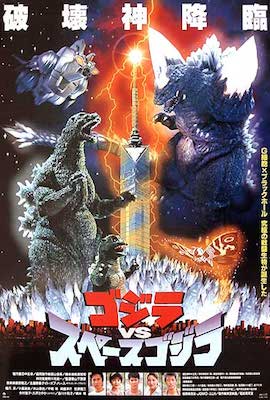 The Japanese military invests in two new anti-Godzilla countermeasures. One is the giant fighting robot Mogera. The second, Project T, is an attempt to use a psychic medium to control Godzilla through telekinesis. Saegusa, the leading psychic in the force, is recruited into Project T. She is sent to Birth Island, home of Godzilla, where she meets her G-Force escort, Shinjo, and the Project T lead, Okubo. They succeed in installing a receiver on Godzilla’s neck with a projectile launcher, and Saegusa uses Okubo’s equipment to control Godzilla’s movements. Okubo’s machinery is not up to the sustained workload and breaks down. Meanwhile, a new monster appears on Japan’s space scopes, and Mogera is sent to intercept. The new monster, a kind of Space Godzilla, easily defeats Mogera and heads for earth.

Space Godzilla lands at Birth Island where it battles and overcomes Godzilla. Space Godzilla then heads for the mainland. The military decides to abandon Project T in favor of repairing and enhancing Mogera to battle both monsters. Okubo kidnaps Saegusa and tries to mimic her psychic abilities through a computer, so he can sell Project T on the black market. Shinjo finds her and saves her, and Okubo is killed in Space Godzilla rampages across his laboratory. Shinjo volunteers to take control of Mogera. 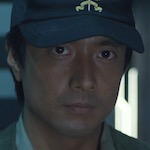 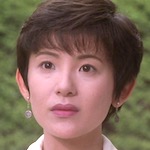 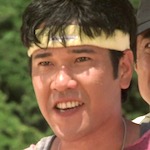 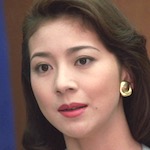 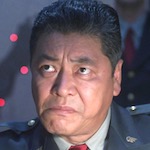 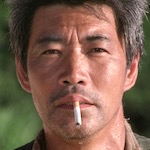 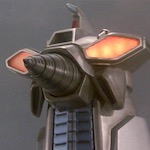 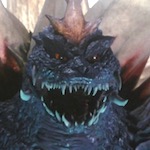 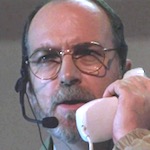 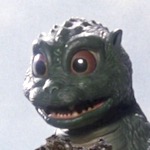 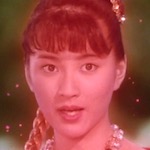 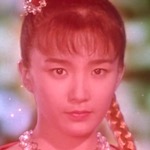 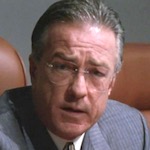 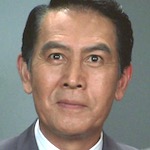 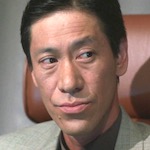 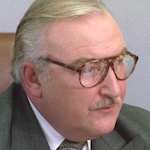 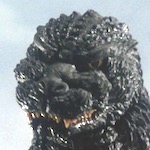 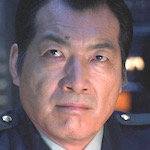