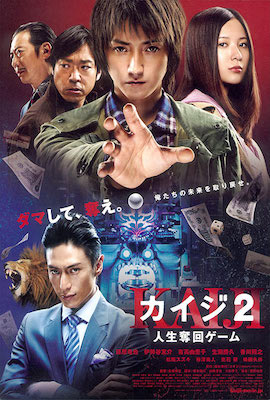 Kaiji, a compulsive gambler, once again finds himself at the mercy of the Teiai corporation, which preys upon vulnerable young men and forces them into hard labor underground to pay off their debts. He conspires with his fellow inmates to catch the warden cheating at a dice game, and collect a large sum in winnings. They pool the winnings to afford Kaiji two weeks of respite on the surface, along with a million yen. Kaiji hopes to use the million to raise more winnings, enough to buy the freedom of his inmates. Once on the surface he meets Tonegawa, a disgraced former Teiai executive who Kaiji had deposed. Tonegawa directs him to a casino run by Ichijo, the young upstart Teiai exec who ascended to Tonegawa’s position. The highlight of Ichijo’s casino is a massive pachinko machine called “The Swamp,” whose jackpot payout exceeds a billion yen. Kaiji meets with a fellow gambler, Sakazaki, and they start planning how to beat The Swamp.

Sakazaki introduces Kaiji to Hiromi, another cog in Sakazaki’s plans. Kaiji realizes that Hiromi is the daughter of Ishida, another poor soul caught by Teiai, who was killed in a death-defying game that Kaiji managed to survive. Hiromi works for the casino, and is working with Sakazaki to rig certain elements of The Swamp. When Sakazaki next plays the swamp, however, his plan fails, and it is revealed that Hiromi betrayed them to Ichijo, who implemented safeguards against their strategy. Kaiji is forced to participate in another death-defying game to earn more winnings for another chance at The Swamp. Kaiji manages to beat the game with help from Tonegawa. Tonegawa joins forces with Kaiji and Sakazaki.

The trio returns to take on The Swamp, where Ichijo expects to apprehend them for cheating, based on information from Hiromi. However, Kaiji and Tonegawa trick Ichijo and continue playing. Ichijo realizes that Tonegawa gained access to his office and tampered with his pachinko tools, causing him to widen the pins so that the balls will fall into the jackpot. Ichijo tries to counter frantically, and eventually causes the machine to tilt so that the balls don’t reach the jackpot level. However, the tilt is such that the disposed balls are clogging the exit tubes, and it’s only a matter of time until the balls collect and force one down the jackpot. Kaiji runs out of money and appeals to Hiromi, revealing his full relationship with Ishida, and sways her into taking out a loan with the casino to put one more round of balls through The Swamp. They hit the jackpot and collect the payout, while Teiai apprehends Ichijo and takes him underground as penance for losing a billion yen. Kaiji, Tonegawa, Sakazaki, and Hiromi split up the winnings and make fresh starts. Kaiji uses his winnings to free his fellow inmates and they celebrate. 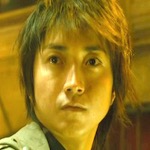 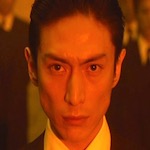 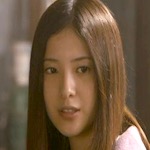 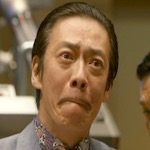 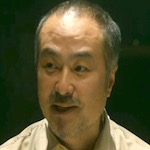 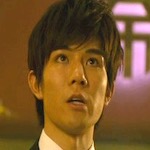 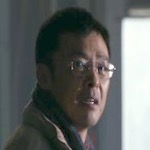 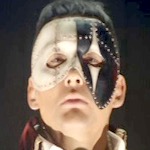 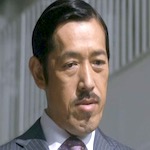 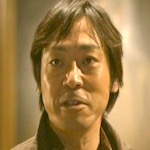