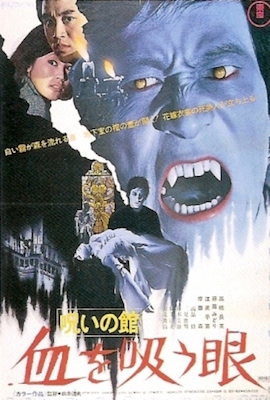 Akiko and her sister, Natsuko, share a home on the lake, near the fishing boathouse run by Kyusaku. One day Kyusaku receives a mysterious delivery, which turns out to be a coffin. Suddenly Kyusaku’s behavior changes, and he assaults Akiko, bringing her to the boathouse to meet a dark, mysterious man. Akiko is rescued when a pair of fishermen stumble upon the boathouse, frightening away Kyusaku and his new master. Akiko tries to convince her boyfriend, a doctor named Saeki, that something is very wrong at the lake, but Natsuko undermines her attempts to do so.

Saeki comes to visit the lake house, but is suddenly called back to the hospital for a night shift. Natsuko allows the mysterious man into their house, and he tries to assault Akiko. Saeki himself is attacked by Kyusaku in the road, but Kyusaku is struck by lightning and killed. Saeki returns to the house and flees with Akiko. They find Natsuko collapsed in the woods. Both Kyusaku and Natsuko have a set of bite marks on their necks. Saeki realizes a vampire is responsible.

Akiko recalls an incident in her childhood when she stumbled upon a gothic mansion by the ocean near her hometown. They visit the mansion and find the corpse of an old foreigner. His journal reveals that his own son is the vampire, and that he had saved Akiko from him many years ago. He had his son confined, but after the son died he revived as a true vampire, and tortured his father to death. The vampire reappears and tries to take Akiko to be his new bride. Saeki struggles with the vampire, causing him to fall and die on an iron spike. 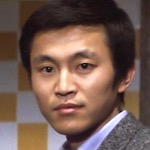 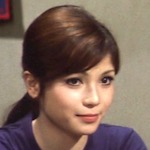 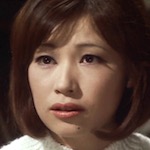 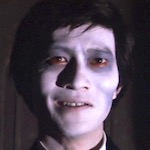 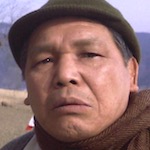 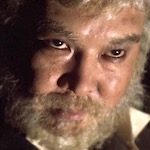 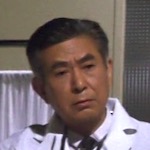 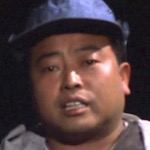 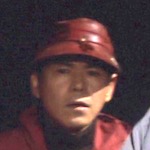 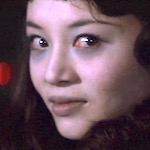 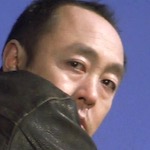 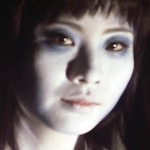 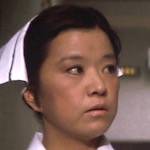 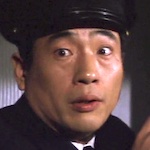 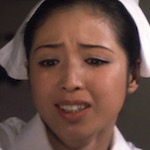 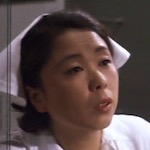 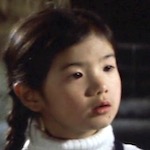 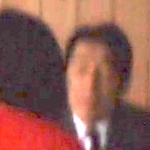 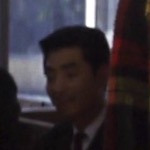