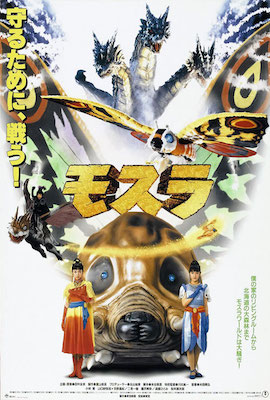 While out at his logging site, Goto’s team uncovers what appears to be a prehistoric shrine. Goto pries a metal pendant from the rock to take home to his daughter Wakaba. Little does he know that the pendant was the seal holding back the evil Death Ghidorah, and that now the way is clear for the monster’s return. The Elias, diminutive female priestesses, are aware of the broken seal. Belvera, the eldest Elias, hunts for the pendant, hoping to use it to enslave Death Ghidorah to her will. Her sisters, Moll and Lora, are also in pursuit of the pendant, so that they can repair the seal.

Belvera invades Wakaba’s home, where she battles with Moll and Lora and absconds with the pendant. She travels back to the excavation site, where she possesses Goto and forces him to open the last seal. Death Ghidorah rises and begins draining the life force out of the surrounding forest. Moll and Lora summon Mothra to battle. Mothra is old and weak, and unable to withstand Death Ghidorah’s attacks. Sensing her distress, Mothra’s egg hatches into a caterpillar, which also arrives at the battlefield. They fight together, but are still no match for Death Ghidorah, and retreat. Mothra perishes at sea, leaving the caterpillar to fend for itself.

While Death Ghidorah continues its destructive rampage, the caterpillar seeks asylum at a nearby island, where it completes its transformation into an adult. The new Mothra, Mothraleo, engages Death Ghidorah and wins decisively. Moll and Lora take advantage of Death Ghidorah’s weakened state to seal it away once more. Belvera, deprived of her power, escapes in the commotion. Mothraleo flies over the decimated forest and breathes new life into it, repairing the damage left by Death Ghidorah. The Elias leave Goto with a firm warning to not abuse the environment, lest Death Ghidorah should awaken again. 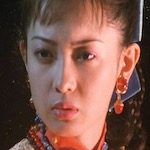 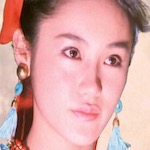 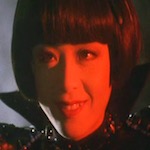 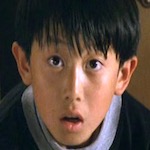 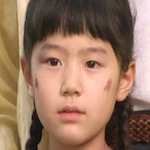 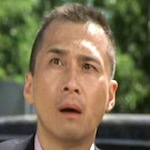 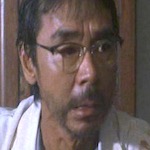 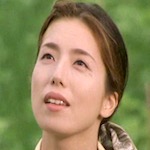 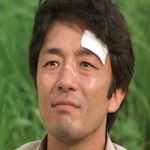 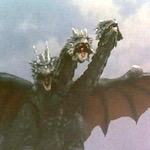