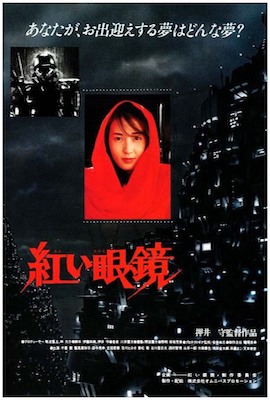 In the mid 90s, in response to rising violent crime, a heavily armored mobile police force was formed. However, these new police forces proved even more violent in their tactics than the criminals themselves. The public outcry forced the disbanding of the force. Three officers - Koichi, Ao, and Midori - attempt to flee the country with their gear. They are pursued by vigilante civilians, and Midori and Ao are wounded. Koichi leaves alone, promising to return.

Three years later, Koichi returns a country that is bleak and unrecognizable. He barely escapes an assassination attempt at his hotel. When he attempts to contact one of his former spy accomplices, he is betrayed and captured by Bunmei, head of secret police. Bunmei interrogates him, but his objectives are obscure. Koichi escapes and searches for Ao. Ao admits to cooperating with the new government in exchange for a lighter sentence. Koichi bears him no ill will, but Ao betrays him anyway, and Koichi winds up back in Bunmei’s custody. This time Bunmei summons his woman, who turns out to be Midori, to taunt Koichi. Midori later rescues Koichi and helps him recuperate, only to turn him into Bunmei again.

Koichi slowly begins to lose his mind, and finds himself retracing his steps since he returned to the country. Along the way, Bunmei taunts him and questions the veracity of his memories. Koichi realizes that everything has been rigged, and he’s been stumbling around an elaborate film studio. When he finally emerges from the studio, he finds the city is much larger than he first thought, with portraits of a mysterious woman plastered everywhere. He spots the woman and follows her to a house on the edge of town. His armored suit materializes before him and he realizes that for the last three years he was the only one waiting… 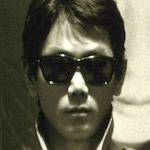 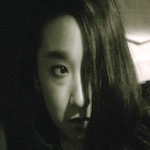 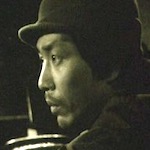 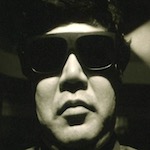 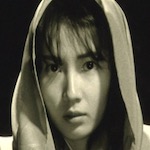 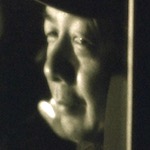 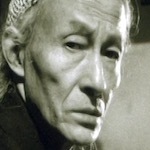