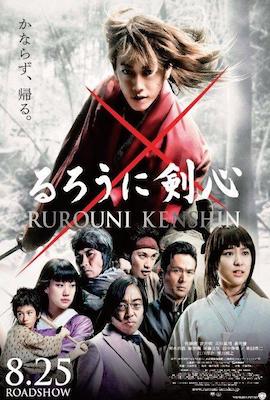 Ten years after the end of the Boshin war, which abolished the power of the shogunate, a wealthy businessman named Takeda has established an opium ring in a busy, unsuspecting district. The opium is manufactured by Megumi, who knows the secret recipe. Megumi escapes from Takeda, and Takeda sends his hitman Jin-e to retrieve her. Jin-e threatens a local girl, Kaoru. A wandering vagrant intervenes and rescues Kaoru. Some of Takeda’s flunkies try to invade Kaoru’s dojo, and the vagrant fights them off, too. The police arrest the vagrant, who calls himself Kenshin. Kenshin is brought before Saito, a police officer. Saito identifies Kenshin as Battosai, a former assassin who killed many high-ranking samurai in the service of the emperor, before the climax of the Boshin war. Battosai threw away his blade and swore never to kill again. Kenshin now only carries a reverse blade, with the cutting edge facing away from his opponent. Saito tries to enlist Kenshin to help shut down Takeda’s opium operations, but Kenshin refuses. Kaoru collects him and brings him back to her dojo to stay; she has taken a liking to him, despite his past as a killer.

Megumi also finds shelter at Kaoru’s dojo, and falls in with Kaoru and Kenshin. Takeda discover’s Megumi’s location, and has his men poison the wells around Kaoru’s dojo. Megumi is able to use her herbal knowledge to save everyone who was poisoned, but she is overcome with guilt for putting everyone in danger. She turns herself in to Takeda and attempts to kill him, but fails. Kenshin storms Takeda’s mansion and fights through his personal army to rescue Megumi and deliver Takeda to Saito. However, Kenshin learns that Jin-e has abducted Kaoru.

Kenshin confronts Jin-e, who is also a former soldier from the Boshin war and is obsessed with Battosai. Jin-e lays a trap for Kenshin; he has put a trance on Kaoru that paralyzes her breathing, and the only way to save her is for Kenshin to break his vow and slay Jin-e. They duel and Kenshin gains the upper hand. Kenshin is about to deliver the killing stroke when Kaoru breaks out of the trance herself and stops him. Jin-e slays himself while taunting Kenshin, lording his past over him. Kenshin returns to the dojo with Kaoru. 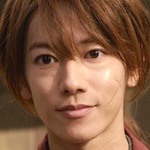 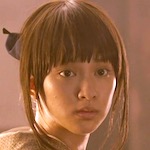 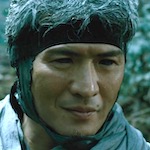 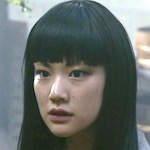 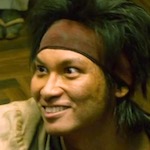 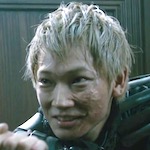 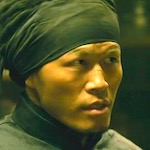 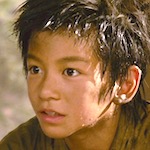 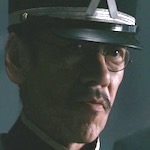 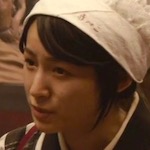 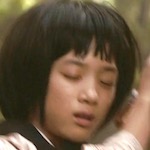 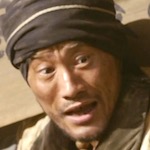 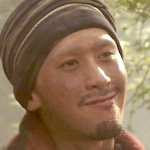 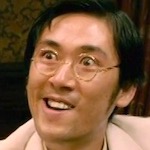 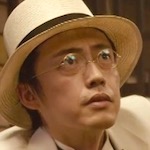 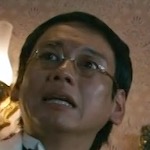 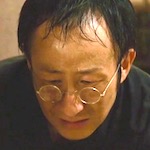 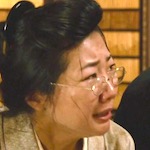 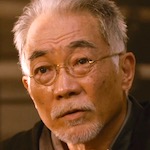 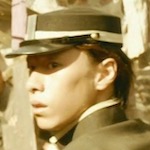 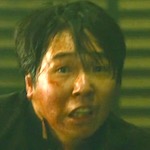 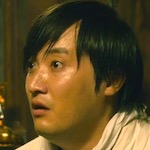 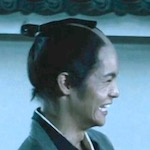 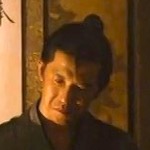 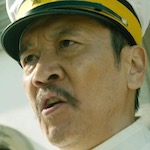 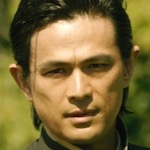 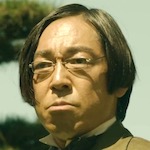