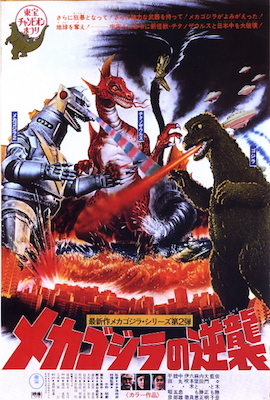 A research vessel sent to recover the remains of Mechagodzilla is attacked by a mysterious creature. Interpol’s investigations lead them to suspect that a previously unknown dinosaur may be the culprit. The dinosaur, Titanosaurus, was discovered by Dr. Mafune many years ago. At the time, Mafune was ostracized by the scientific community for his claims, but it now seems that his assertions regarding Titanosaurus have been vindicated. Ichinose, a biologist, is sent by Interpol to contact Mafune, but is told that he has passed away. In fact, Mafune is alive and well and controlling Titanosaurus from his laboratory. Mafune’s daughter, Katsura, was electrocuted in a lab accident, but his benefactors, revealed to be aliens, arrived and resurrected her as a cyborg. In return, the aliens desire Mafune to pair Titanosaurus with the restored Mechagodzilla to resume their conquest of Earth.

Ichinose meets Katsura and becomes fond of her. He lets slip that Interpol has discovered a supersonic weapon that can incapacitate Titanosaurus. Hearing this, Mafune dispatches Katsura to destroy the weapon while he sends the monster to the mainland. Godzilla appears and fends off Titanosaurus, while Katsura is badly injured in her escape. The aliens repair Katsura, making her even less human than before. Mafune begins to regret his alliance with the aliens.

Ichinose pines after Katsura and visits the Mafune house, where he is captured by the aliens. He watches as Katsura commands both Mechagodzilla and Titanosaurus, using control units installed in her body. Godzilla is nearly overwhelmed by their combined might. Interpol breaks into Mafune’s lab and frees Ichinose. Katsura, realizing her predicament, shoots herself, disabling Mechagodzilla. Godzilla destroys the robot while the supersonic weapon drives Titanosaurus back into the sea. 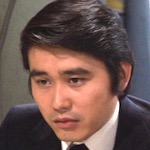 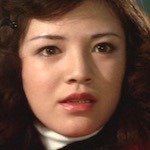 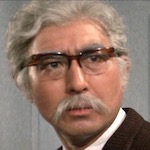 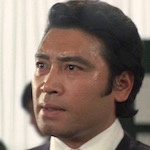 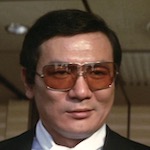 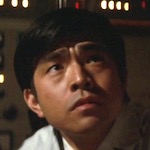 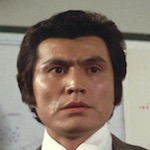 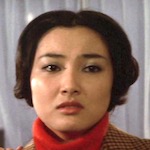 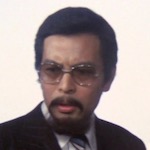 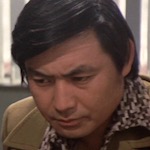 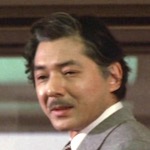 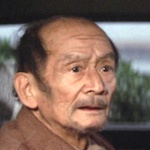 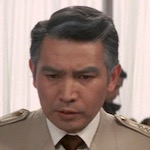 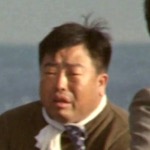 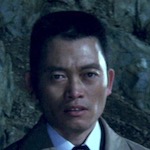 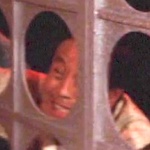 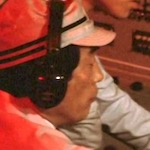 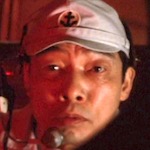 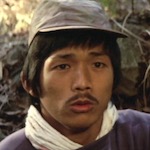 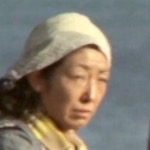 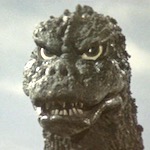 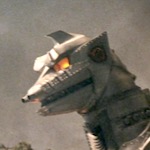 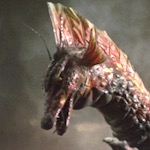 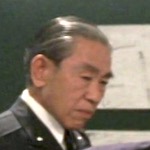 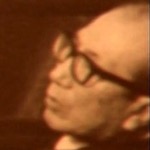 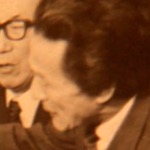 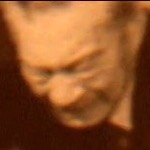