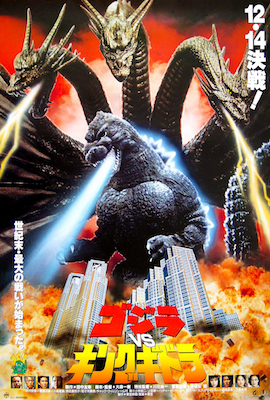 Terasawa, a sci-fi author, interviews a war veteran who claims to have seen a dinosaur while stationed on Lagos Island in the Pacific. Shindo, another veteran who is now a wealthy businessman, was the commanding officer on the island, who even has photographs of the dinosaur. Terasawa thinks that this dinosaur may have been affected by nuclear tests after the war and mutated into the original Godzilla, and prepares to write a book on the subject. At the same time, a UFO appears at Mount Fuji, piloted by people from the future. The Futurians warn Japan that in the 23rd century their country is destroyed by Godzilla, and they have come to lend their assistance to avert that future. Using a copy of Terasawa’s yet to be published book, they conclude that Terasawa’s theory is correct and that they must travel back to Lagos Island in 1944 to prevent the creation of Godzilla. The Futurians put together a crew including one of their own, Emmy, and Terasawa, and send them back in time. They watch as the dinosaur intervenes in a battle between Japanese and American soldiers, apparently protecting the Japanese. At the end of the war, the Japanese, Shindo among them, bid farewell to the dinosaur and depart. The Futurians then use a teleportation beam to send the dinosaur to the Bering Sea, far away from any future nuclear tests. However, the Futurians secretly leave behind genetically modified creatures from their time in the dinosaur’s place. When they return to the present they find that the creatures have mutated into a new monster, King Ghidorah.

The Futurians exert control over King Ghidorah through their advanced computers, and direct it to destroy Japan. Emmy, a Japanese national, reveals to Terasawa, that Japan was never destroyed by Godzilla, but became an unsurpassable economic power. The Futurians sought to destroy Japan in the past to prevent it from taking control of the world’s economy in the future. The Japanese government explores the possibility of reviving the dinosaur in the Bering Sea and turning it back into Godzilla, but Terasawa believes that this has already happened; a Soviet nuclear submarine was lost in that area in the 80s, meaning there’s already been plenty of time for Godzilla to be reborn. Sure enough, a new, much larger Godzilla emerges and battles King Ghidorah. Terasawa and Emmy sabotage the Futurians’ computer system, crippling King Ghidorah, and then teleport their mothership to Godzilla’s location. The Futurians and their ship are destroyed by Godzilla’s atomic ray. Godzilla defeats King Ghidorah and continues rampaging through Japan.

Emmy believes that in the 23rd century they should be able to revive King Ghidorah and bring it back to fight Godzilla, this time with her in control. She travels back to her own time. As Godzilla marches on Tokyo, Emmy returns with Mecha-King Ghidorah and fights back. Mecha-King Ghidorah overpowers Godzilla and carries him back out to the open ocean. Before departing for her own time again, Emmy reveals to Terasawa that she is a distant descendant of his. 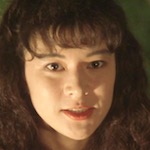 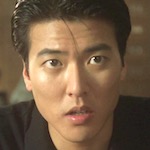 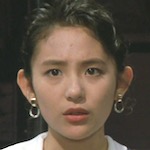 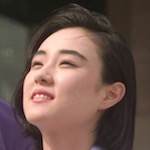 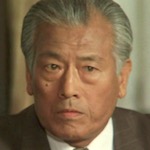 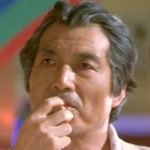 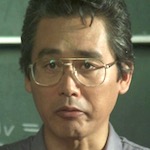 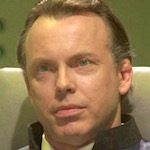 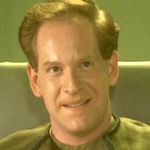 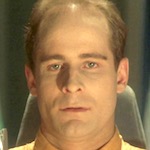 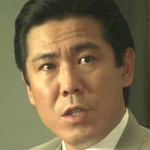 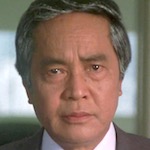 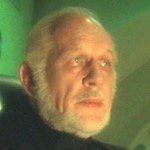 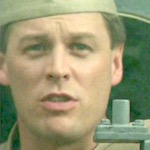 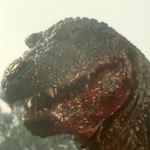 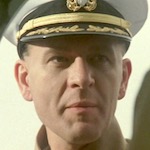 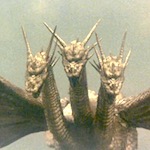 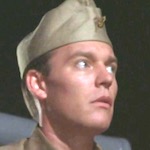 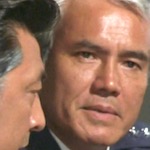 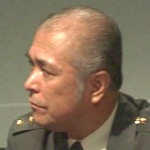 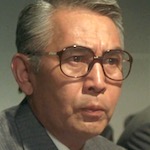 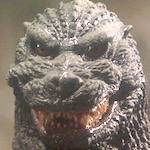 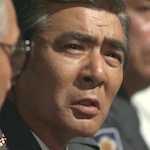 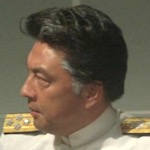 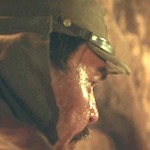 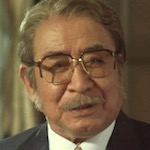