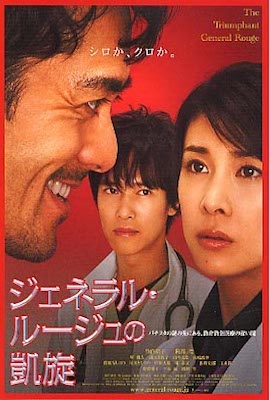 Taguchi, an outpatient nurse, is once again called upon to help with an internal investigation, this time into the ethics of Dr. Hayami. Hayami has been anonymously accused of colluding with one of the hospital suppliers to receive kickbacks. He is a mild-mannered but strong willed surgeon who earned the nickname “General” for his authoritative leadership in the ER. Taguchi also meets Isobe, a liaison for the supplier who is very friendly with Hayami. Isobe politely offers Taguchi a photo disc of the latest university baseball game, of which Taguchi was a part. Later, Isobe is found dead, having fallen from the roof of the hospital. The death is ruled a suicide. Shiratori, a health ministry bureaucrat who previously worked with Taguchi, arrives at the hospital with an injury. He also received an anonymous letter accusing Hayami of ethical violations, in almost the exact same wording.

Taguchi and Shiratori question members of Hayami’s staff. They learn that Hayami is almost universally despised by the other hospital chiefs for accepting every patient brought to ER. The ER wing does not have enough beds for all the patients they treat, so other wards are made to give up space for them. Hayami is seen as an obstacle to making the hospital more profitable. Shiratori interviews Dr. Numata, a brain surgeon, and Mifune, a financial manager brought in to assist in a hospital reorg. Shiratori believes that Numata and Mifune are both allied against Hayami, and shows them the letter. Numata uses the letter as an excuse to call a meeting of the ethics committee to interrogate Hayami. In the meeting, Numata calls for Hayami’s punitive dismissal. Shiratori intervenes and reveals that Numata forwarded him the anonymous accusation, and is disqualified from passing judgment. Furthermore, Hayami is his own anonymous accuser; he had hoped that his dismissal would ease the tensions between ER and the other departments, and allow ER to flourish.

Shiratori and Taguchi reveal that Isobe had secretly recorded conversations with Numata and Mifune in which they conspired to leech money out of the ER budget to fund a new mental illness treatment center, which Numata would head. They had originally asked Isobe to find evidence with which to incriminate Hayami. One of Numata’s overzealous assistants discovered Isobe’s treachery and killed him, but not before Isobe had hidden the recordings on Taguchi’s photo disc. In any case, Hayami himself did not profit from the kickbacks from Isobe, but used them to purchase additional supplies for ER in case of catastrophe. Hayami wishes to retire, but Taguchi instead nabs him for collusion; Isobe did in fact deliver a lot of candy treats to Hayami, and included them on his receipts. Taguchi sentences Hayami to reassignment at a hospital of his choosing. 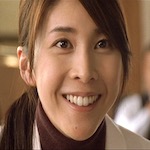 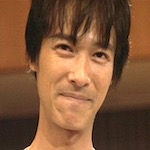 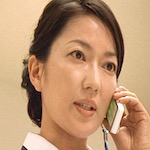 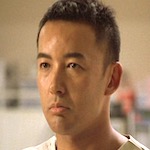 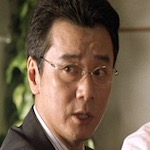 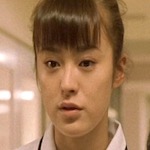 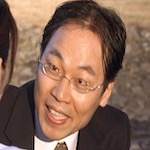 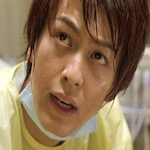 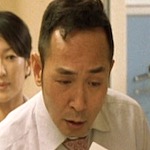 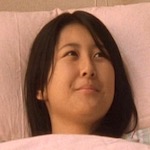 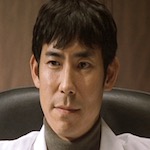 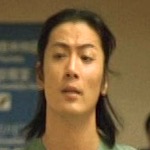 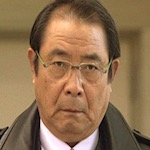 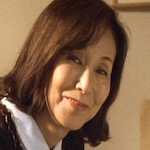 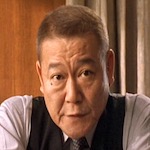