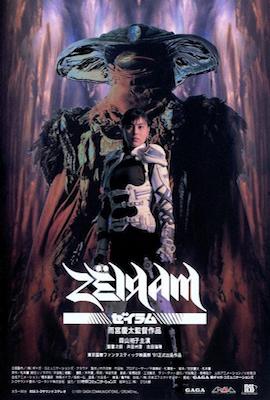 Iria, an interstellar bounty hunter, arrives on Earth to prepare a trap for Zeiram, an incoming alien convict. She plans to trap Zeiram in an alternate dimension called the Zone, which mimics the surrounding environment but without any innocents in the way, so she can hunt and capture him without any casualties. Her preparations are flagged by a power company, which sends two handymen, Teppei and Kamiya, to investigate. They find Iria’s hideout as Zeiram enters the atmosphere. The commotion caused by Zeiram’s landing causes them to accidentally activate the transporter equipment, sending Teppei into the Zone with Zeiram.

Iria realizes that the Zone’s maintenance program was corrupted by the minion’s attack, meaning that the Zone will disintegrate in a matter of hours, taking Zeiram, Teppei and Kamiya with it. Iria manages to teleport back into the Zone and obliterates Zieram, leaving only its most vital organ intact. She has Teppei and Kamiya teleported out of the Zone, followed by Zieram, which breaks loose and wreaks havoc on Iria’s equipment. As Zeiram attempts to kill Teppei, Kamiya manages to fix the teleporter just in time for Iria to appear and finally kill Zeiram. 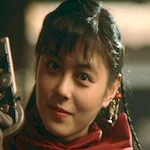 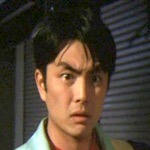 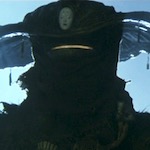 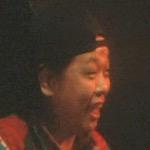 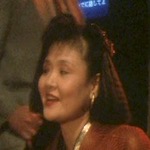 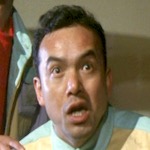 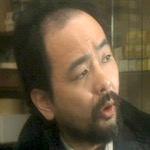 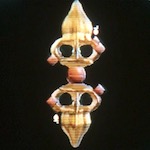