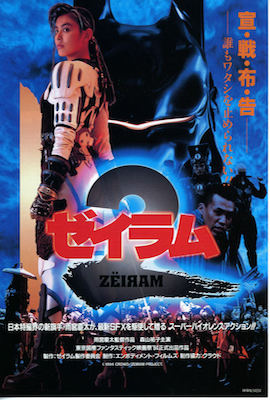 Iria, the intergalactic bounty hunter, arrives on Earth with her erstwhile partner, Fujikuro, to recover an artifact called the Kamarite. Her agency dispatches another partner, an android, for a test run. When Iria goes to meet the android, alien thugs appear to try and take back the Kamarite. The android mercilessly slaughters them all, against Iria’s orders. Disgusted, Iria disables the android. Meanwhile, Fujikuro betrays Iria by destroying her transporter, stranding her in the wilderness, so that he can make off with the Kamarite. However, Fujikuro realizes that Iria has the Kamarite with her, and now he must find her on foot. He abducts Teppei, a human who has encountered Iria before, and has him take them both to Iria. Teppei’s co-worker, Kamiya, stumbles upon Iria and Fujikuro’s den, and establishes contact with Iria.

Iria subdues Fujikuro and Teppei is freed. However, the android revives, and traps them all in a zone, an alternate dimension from which they cannot escape. It is revealed that the android had a biological unit installed, which is none other than Zeiram, the same alien Iria, Teppei and Kamiya fought before. Zeiram hunts down Iria and they battle. Kamiya enters the zone to help, but Fujikuro steals his transporter and tries to escape with the Kamarite. Iria thwarts Fujikuro, forcing him to lose the Kamarite and transport into a holding cell.

With the transporter unit gone, Teppei and Kamiya must recover the Kamarite, which can also function as a transporter, in order to escape the zone. Iria and Zeiram follow, and the duel climaxes at the head of a Buddhist statue. As the zone begins to disintegrate around them, Kamiya activates the Kamarite and tries to warp them out. However, Iria and Zeiram were pulled in together, and are trapped in limbo while Kamiya and Teppei are reconstructed. Kamiya and Teppei try to bring Iria through, but Zeiram tries to force its way through, too. Iria destroys Zeiram before it can fully reconstruct, and comes out of the zone. 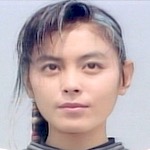 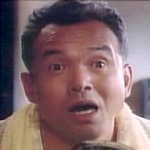 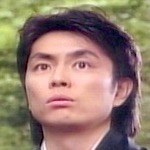 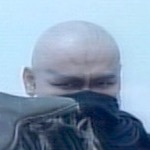 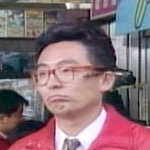 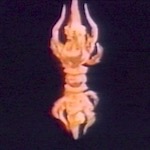 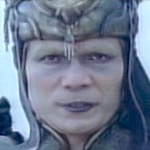 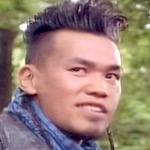 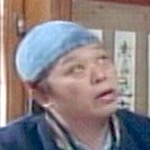 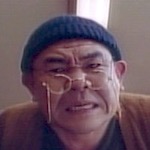 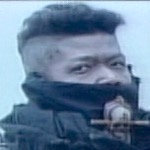 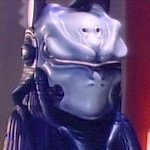