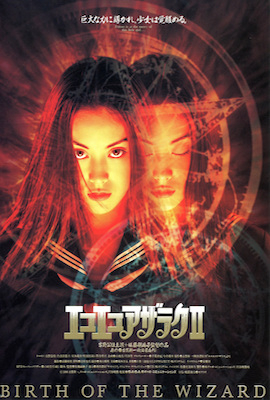 Misa Kuroi lives alone and has few friends. For graduation they throw a party at her house. When she goes out to grab more food, she notices a strange man stalking her. She hurries back, only to find that her friends have been killed by a deranged doctor. He turns on her, but she is saved by the stalker. He takes her away in a stolen car, running over the doctor in the process. Misa panics and flees to a nearby police station. One of the cops goes berserk and kills the other officers, and turns on Misa. Before he can touch her, the stalker reappears and absconds with her again. The man, Saiga, tells Misa that they are being chased by the spirit of Kirie, a hundred year old witch. She originally died in 1880, but her husband foolishly cast a spell to resurrect her. Kirie did return, but was not herself. She almost slew the entire village before entering her hundred year sleep. The elders of the village sealed her, and charged Saiga with protecting the girl she would seek to possess upon her awakening: Misa. Kirie jumps from host to host as the need arises, but her ultimate goal is Misa, who possesses very strong, though latent, magic powers.

Saiga and Misa seek shelter in a remote cabin, where Saiga erects a protective magic barrier and teaches Misa her first spells. Misa learns that Saiga himself was the foolish husband who resurrected Kirie a hundred years ago, and now he is atoning for his mistake. She also remembers previously meeting Saiga on her fifth birthday, on Christmas, when he presented her with a magic medallion. Saiga learns that Kirie has awoken because a research team from Kanto disturbed her mummified corpse. Saiga and Misa go to Kanto University and break in at night. They find Kirie’s casket, but her corpse has vanished. Kirie appears in the form of Misa’s friend Shoko and attacks. Saiga tricks Kirie into chasing a pair of shadows while he hides with Misa. Saiga reveals to Misa that her medallion comes with a curse: when spoken, the curse will destroy the body of its wearer. It was originally intended to destroy Misa as a last resort, to prevent Kirie from possessing her. Saiga teaches Misa the spell, and warns her not to use it until absolutely necessary, as it can only be used once. Saiga comforts Misa, and she falls asleep.

Saiga leaves Misa to hunt down Kirie. Kirie gets the better of him, but he still manages to dismember her host body. Misa awakens and discovers that Saiga has now been possessed by Kirie. She flees to a lecture hall, where Kirie has laid a magical symbol for her final possession. Misa realizes that Saiga is now wearing her medallion, having taken it from her while she was sleeping. Misa invokes the spell, and Saiga’s body is destroyed. However, Kirie is not gone: her mummified corpse is now fully revived and waiting in the lecture hall. When she attempts to possess Misa, Misa receives guidance from Saiga’s spirit to chant a spell which returns Kirie to the afterlife. Misa returns to Saiga’s apartment and collects his things, intending to use them herself in her new life as a witch. 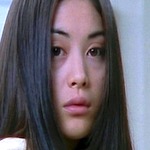 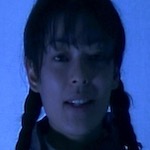 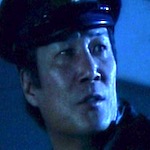 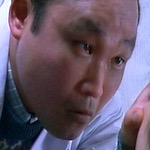 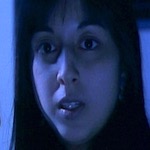 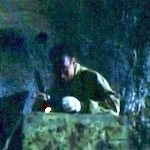 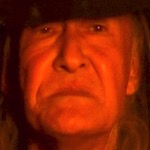 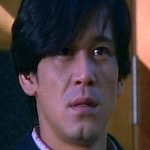